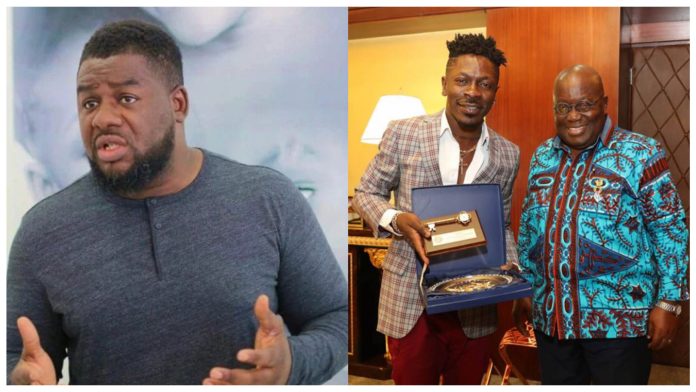 We now know why Bulldog is always on the neck of Akufo Addo. Chastising and bastardising Nana’s achievements is something the artiste manager has customized himself with.

As exclusively revealed by Shatta, Bulldog’s intense hatred and dislike for Nana Addo can be attributed to the collapse of Menzgold.

The SM boss disclosed that his manager, Bulldog, invested more than half a million with Menzgold only for Nana Addo to kick them out of the co-operate world.

Aside from the aforementioned, Wale further added that the downfall of Menzgold had a huge negative impact on the other businesses owned by Nana Appiah which includes Zylofon music where Bulldog was hired as a staff.