Shatta Michy Marks Shatta Wale’s birthday Despite being “Mad” at him. 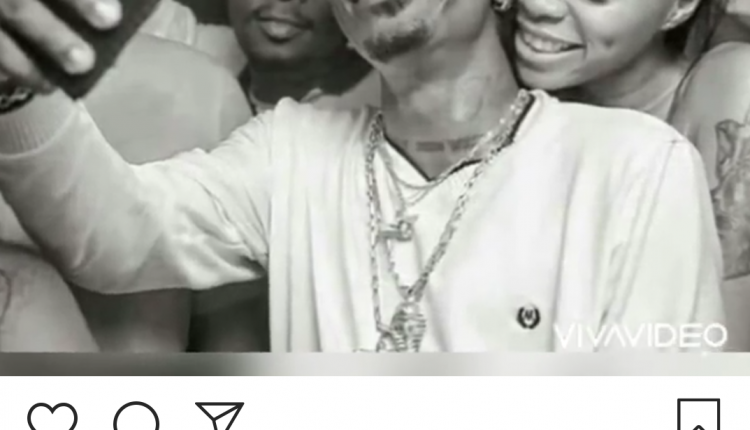 Michy, ex wife of Dancehall sensation Shatta Wale has marked his birthday with some beautiful pictures despite being angry at him.

Shatta and Michy who used to be hot couples and an envy of some Ghanaian youth, separated a few years ago. This came as a shock to many who thought it might have been a prank until Michy confirmed it in some recent interviews.

Michy never mentioned clearly what led to their breakup but she has finally given a clue as she posted a video filled with pictures of them together to celebrate her once upon a time lover boy.

The post which was filled with memories of them being together with their son had this as a caption;

“From fake chains to owning lanes…a birthday worth celebrating no matter how mad I am at you. Happy birthday Shatta Wale. Stripper treats will be at your gate at 11:30pm. All paid for, nuh worry😁”.

So yes, Michy is mad at Shatta Wale but that didn’t stop her from celebrating him. If for nothing, they have a cute son, Majesty, together.

This Woman Is The Baddest,look at her sexy photoshoot with her son

The day Highlife Will Die, All Ghanaians Will Follow-Rex Omar Boldly Says