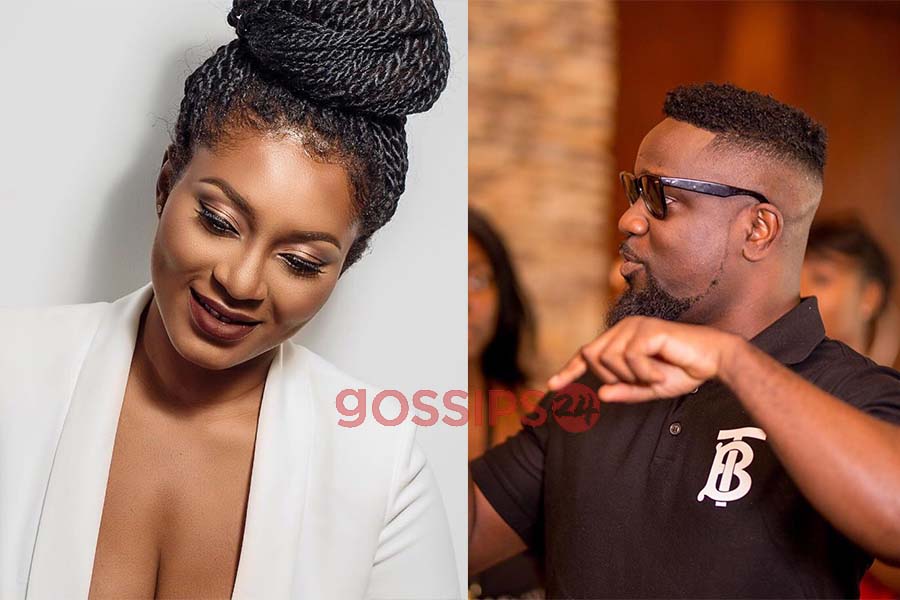 Two times Ghanaian BET award winner Sarkodie has finally reacted to a claim by his wife Tracy Sarkcess that he loves to do ‘Guy Guy’ with his latest style of poses for the camera.

Tracy Sarkcess revealed that her husband Sarkodie’s attitude has changed with regards to how he parades himself on social media with his photos.

Her comment came after Sarkodie shared a photo of himself for the gram.

“Guy guy y3 wo d3  aden aaaaah!” which literally reads ‘You like flexing, why?”

That sparked a lot of reactions with many jovially telling her to let her husband flex in peace.

He wrote; “Nansei as3 nea guy guy 3y3 ay3 me d3 bi saa no” which literally reads; “of late, it seems I’m gradually getting very much addicted to flex”.

VGMA 2020: Shatta Wale and Stonebwoy ban will kill the excitement of the event – Trigmatic

Kwesi Arthur – Turn On The Lights