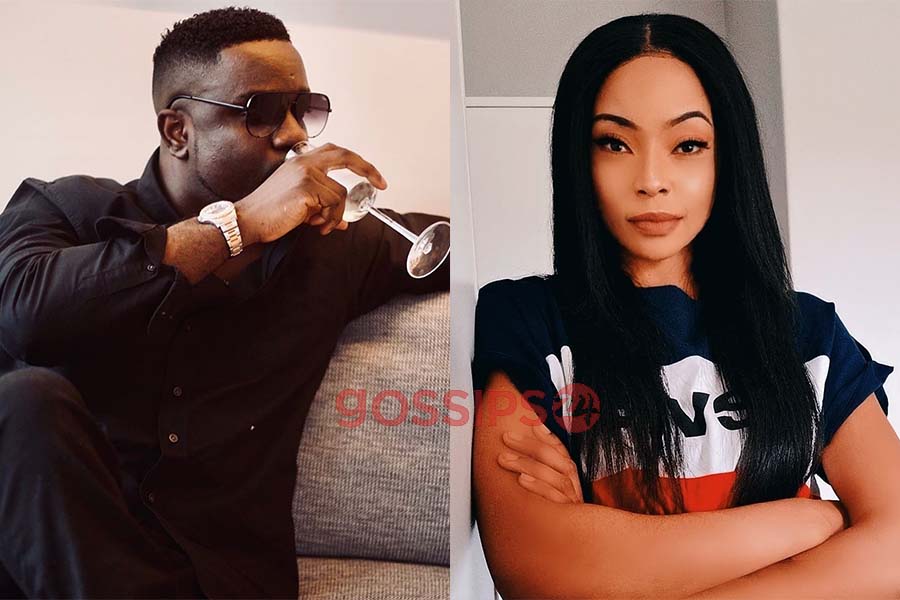 According to the top female rapper from South Africa, Sarkodie is a beast on the mic with his flows. Rouge professed her love for Sark’s kind of flow.

She revealed the Ghanaian rapper has won many awards, reputable ones than most rappers in Ghana making him number one on her list of best rappers.

Apparently, Rouge is the female version of Sark in South Africa. Listen to her confession below;