Samini is Ghana’s best musician of all time; He has no competitor – Guru 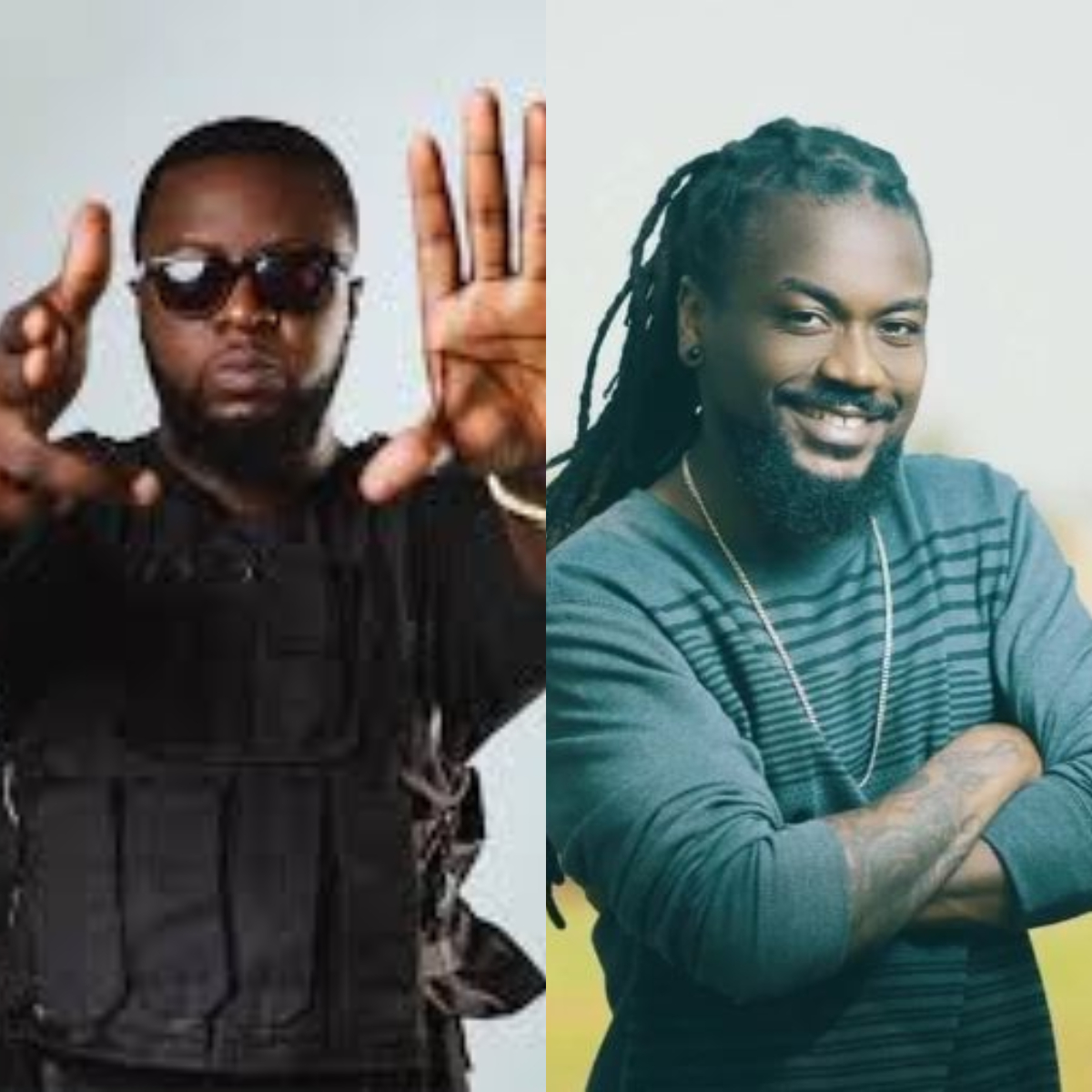 The Lapaz Toyota hitmaker who is professionally known as Guru in the Ghanaian showbiz industry has heaped praises on the ragga don dada, Samini, Gossips24.com reports

Guru who was in the news last week for strongly insisting that Sarkodie was deserved to be crowned as the artiste of the year at the just ended VGMA’s and not Kuami Eugene.

Has caused another hot argument of the Ghanaian internet community with his sentiments regarding Samini as Ghana’s best musician of all time.

In an exclusive interview with BRYT TV, Guru who expressed his enormous admiration for Samini argued that the “Linda” composer is peerless in the Ghanaian music industry,

Guru further added that, Samini’s live band performances is out of the the world and always puts him in a state of wonderment.

According to Guru, Samini is a legend and to him, he doesn’t receive the recognition and respect he has merited after spending close to two decades in the showbiz industry.

Samini is a legend and he isn’t celebrated often like he should. He has been undermined for too long..no artiste can perform better than Samini when it comes to live shows…he can just look at my shoes and create a perfect lyric with it