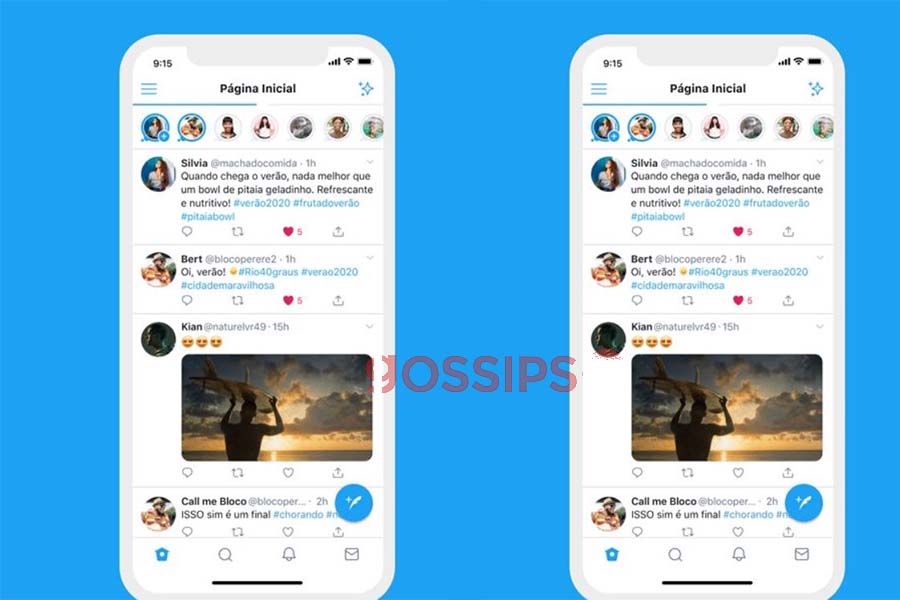 Tweeps have gathered under the hashtag- #RIPTwitter as it is currently trending on the social media platform after the micro-blogging website, Twitter rolled out its own version of Stories known as Fleets.

Twitter announced earlier that it has started testing the format called ‘Fleets’ which enables users to post content that disappears in 24 hours. Presently, the company is testing this feature in South American country, Brazil.

Unlike, the normal tweets, Fleets will not receive Replies, Likes to Retweets. Also, they will disappear after 24 hours.

This new feature is meant to address one of the primary reasons why users don’t tweet: they feel uncomfortable with Twitter’s public nature.

Fleets will not appear in the regular Twitter timeline of the users. A user has to visit the public Twitter profile and then tap on their Fleets to view it.

Here are the reactions of some core users on the Fleets feature:

How to use Whatsapp dark mode on Android and iOS