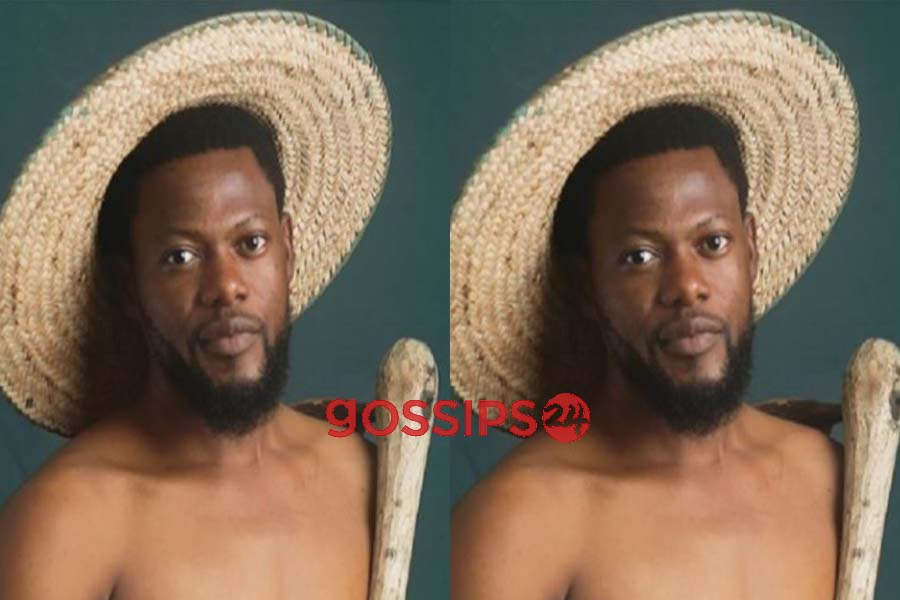 Nollywood actor, Alkali Matt, popularly known as Dareng, died while filming on set on 24 March 2020 after he was allegedly exposed to a coronavirus patient.

Dimbo Atiya who first shared the news of his demise on Facebook said Matt passed on at around 7 pm “suddenly while he was filming on a set for an epic movie in a village near Keffi.”

Matt is popular for his role as Dareng in the African Magic series “Halita.”

Atiya shared a tribute to him.

However, controversial journalist, Kemi Olunloyo claimed the actor died because he had contact with someone who tested positive for Coronavirus at the AMVCA 7.

JOIN THE FUN, SHARE THIS !!!
Share
Related Topics:Matt AlkaliRenowned ActorRenowned actor dies on set after allegedly being exposed to someone with coronavirus
Up Next