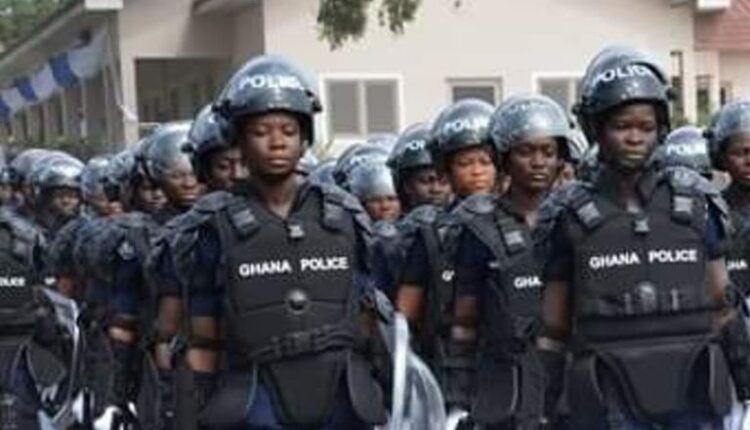 The Amansie District Police Command in the Ashanti Region is on a manhunt for some gunmen who robbed and shot two gold dealers at Mosikrom, a mining community in the Amansie South District.

The police disclosed that the robbers absconded after they succeeded in robbing some gold dealers in the mining community.

The Amansie South District Police Commander, DSP Felix Akrowua speaking to Citi News said, “We dispatched an FPSO and a SWAT team detachment that is at Manso Adubia to come to the scene as the first response, but before they got to the scene, the arm robbers had already succeeded and bolted with their items.”

“So we are appealing to the public especially Mosikrom residents as far as this issue is concerned to volunteer information that will help to arrest the perpetrators of this crime, and we are assuring them that their identities will be protected.”