PHOTOS: Check Out Zidane’s First Training Session Back At Real Madrid Ahead Of Celta Vigo’s Clash

Real Madrid head coach Zinedine Zidane oversaw his first training session since returning to the club on Wednesday morning and he started with a talk to his players in the centre of the pitch.

There were greetings and reunions, whilst the Frenchman also sent a message to the group where he made it clear that they should try to end their disappointing season with dignity.

Zidane wants to recover the mood of the players as he begins to lay the foundations for next season, 2019/20, with a revolution of the squad expected in the summer.

Zidane has returned to Real Madrid for the rest of this season and for three more campaigns, but Alvaro Benito has some questions marks over the timing. While the Spaniard is convinced that Zidane is the right man for the job, he’s not sure if such a quick return is the correct call. 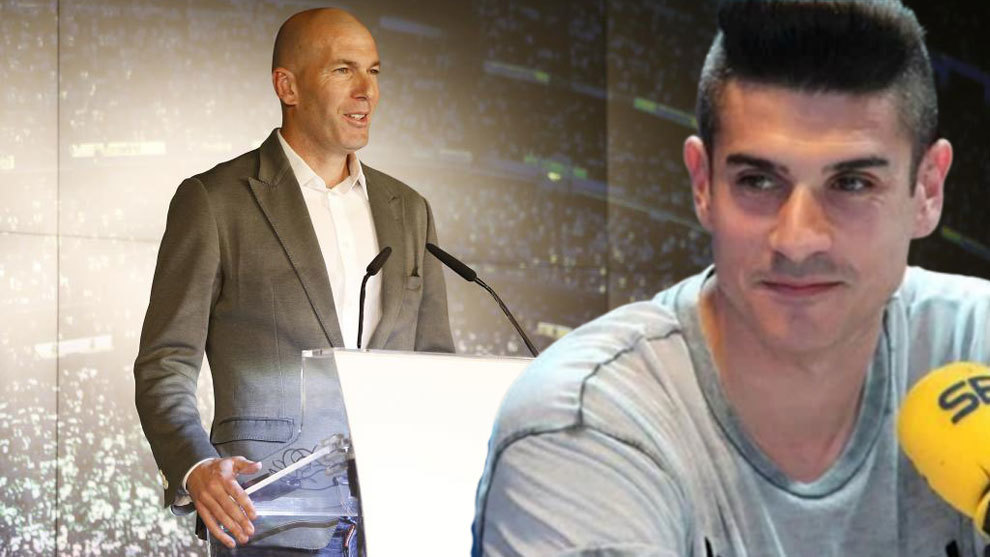 “He is the best option, but I have doubts as to whether or not it’s the best moment,” the former Real Madrid player and youth coach said on Cadena SER. “There’s no doubt that for the long-term it’s the best. “I said before that Zidane has to be Real Madrid’s Alex Ferguson. “Even if the team doesn’t always win, there’s a need to change the way the coach is viewed. “Real Madrid can’t constantly change coach whenever the team doesn’t win.” 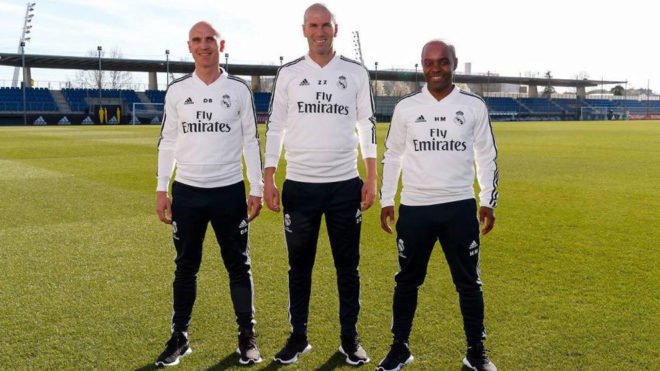 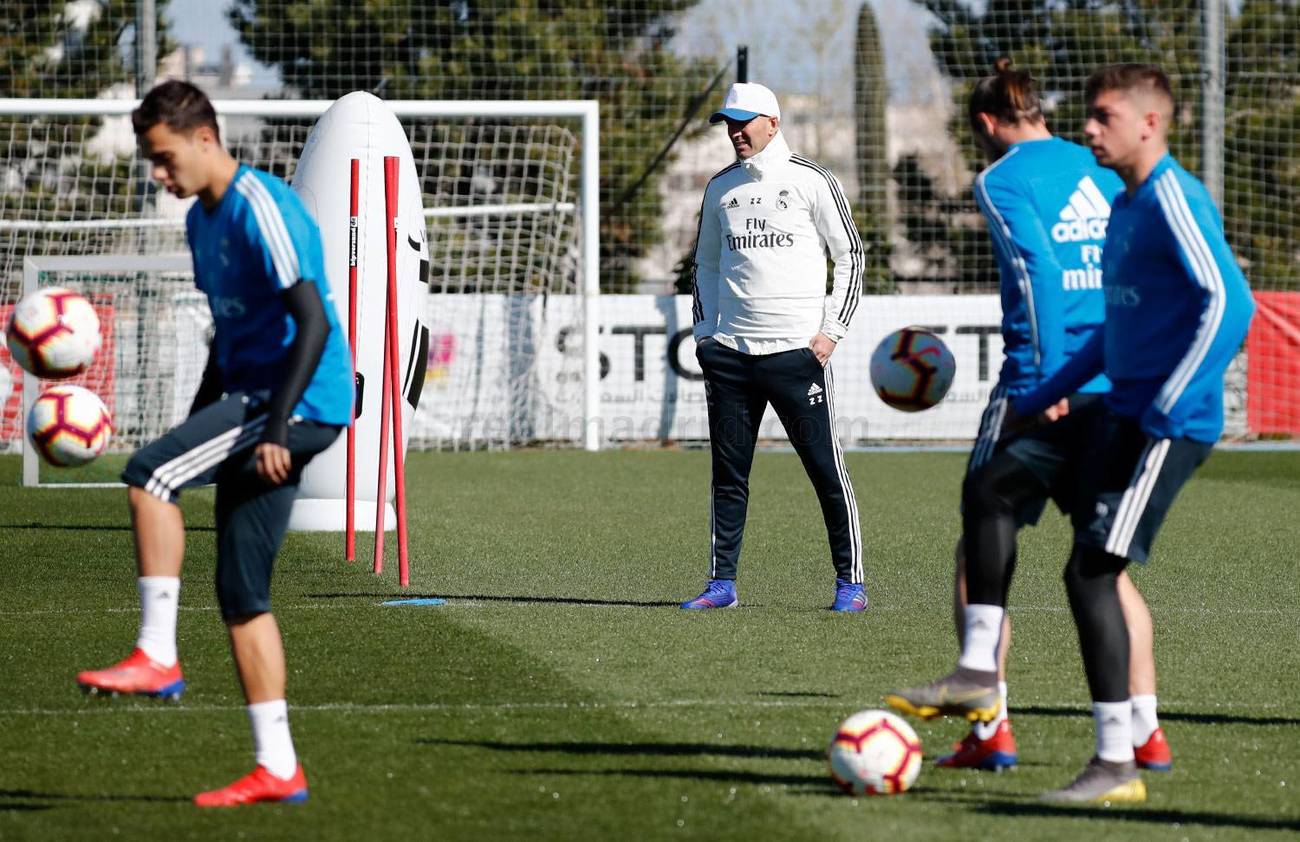 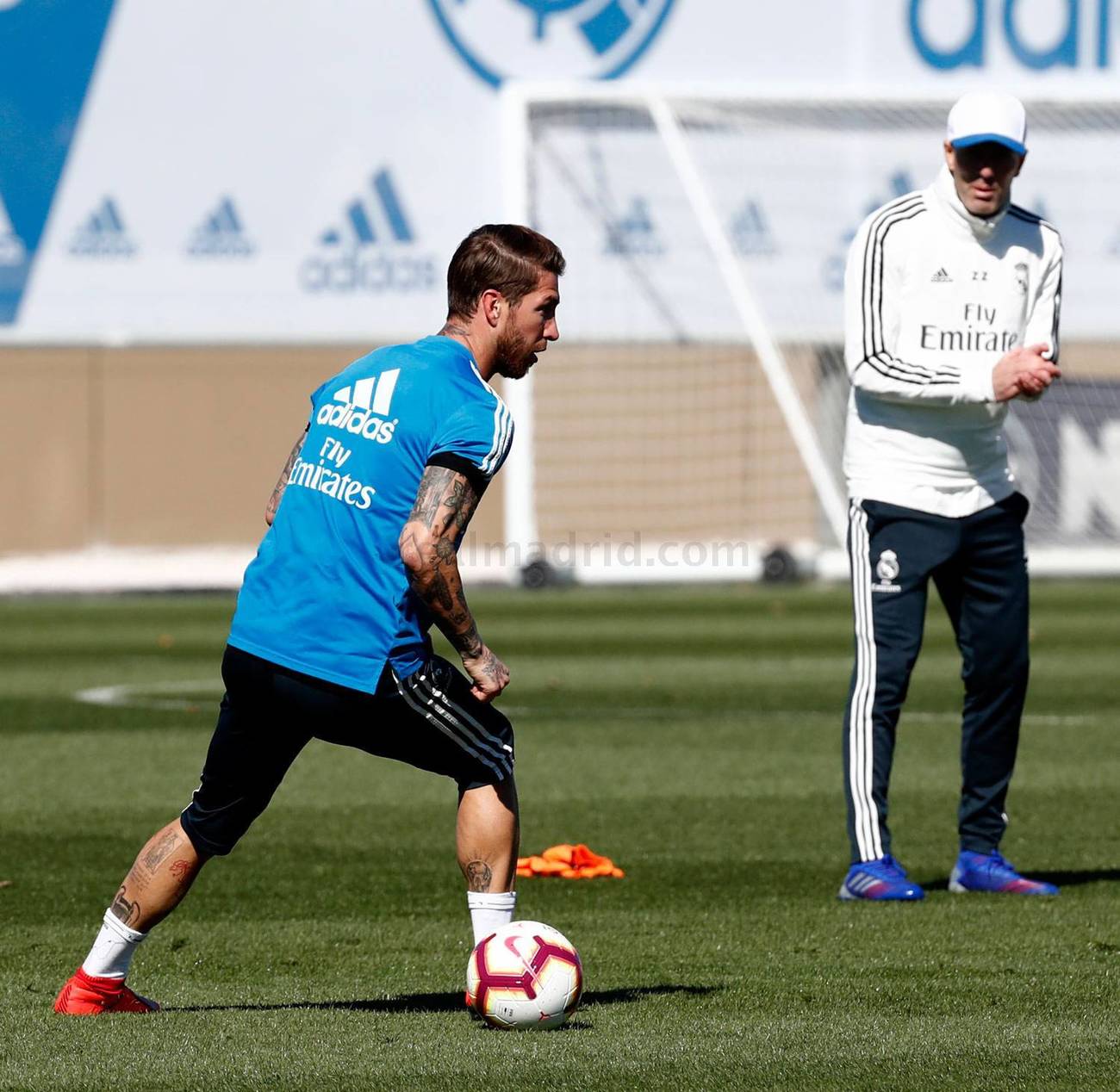 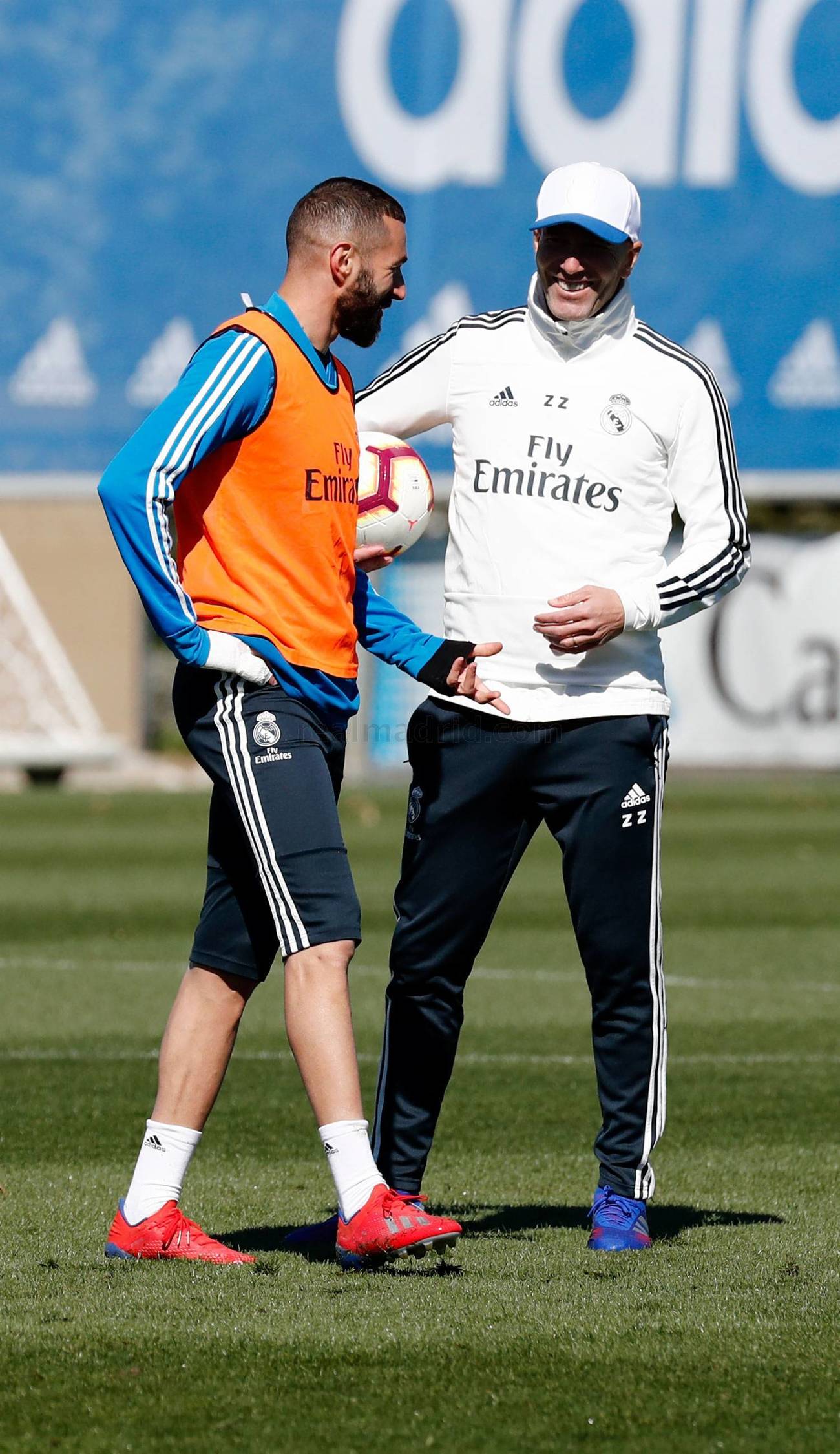 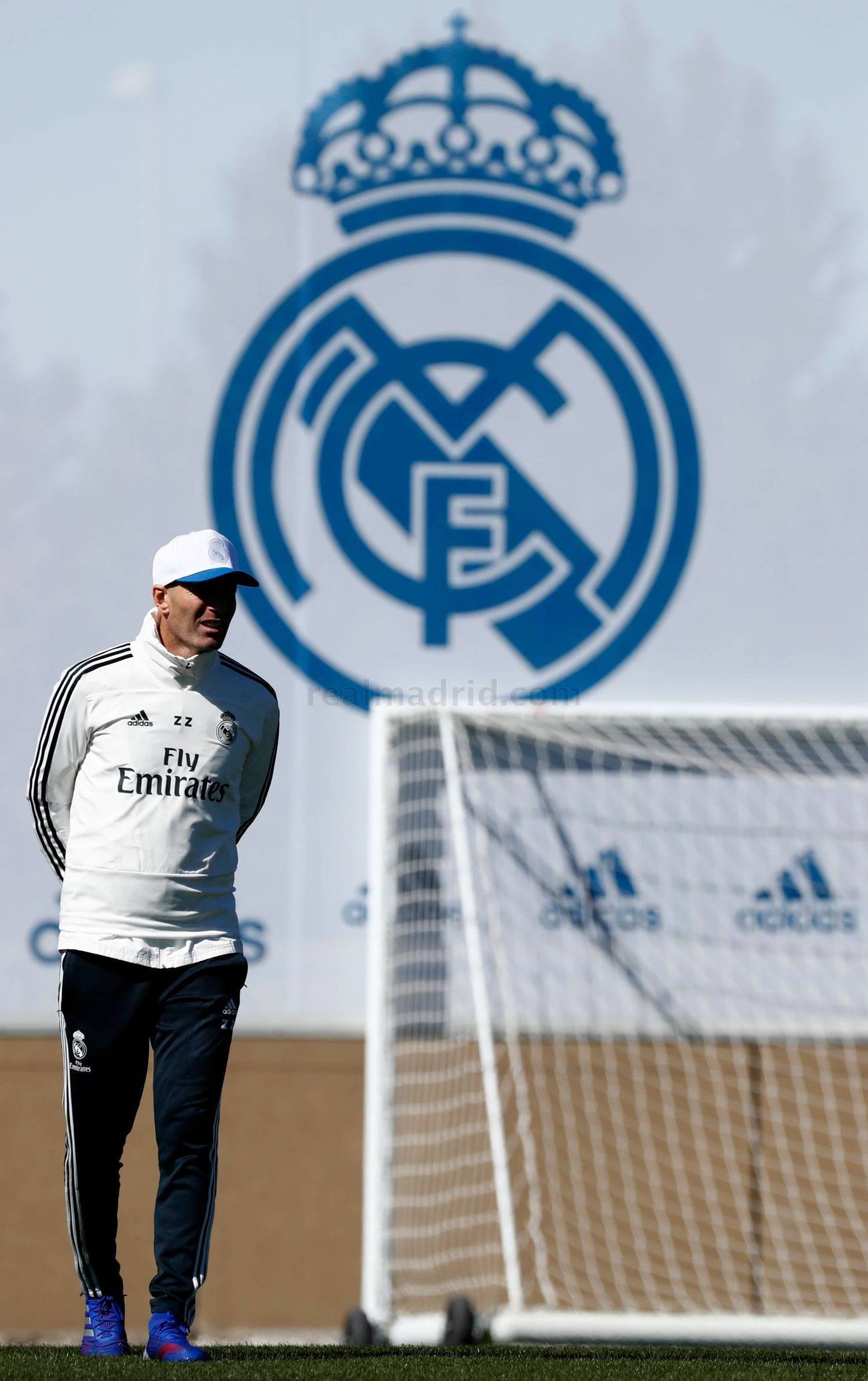 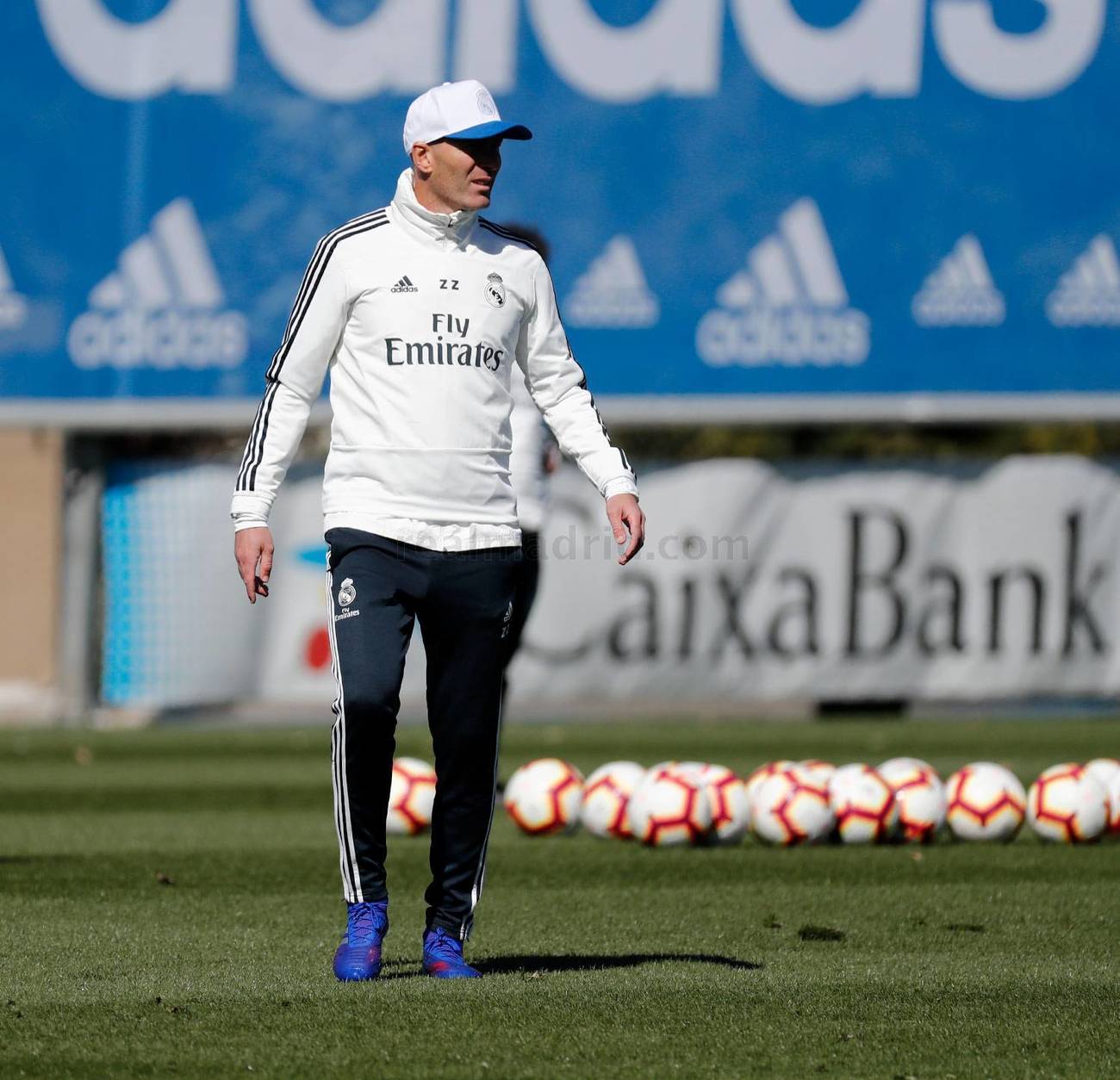 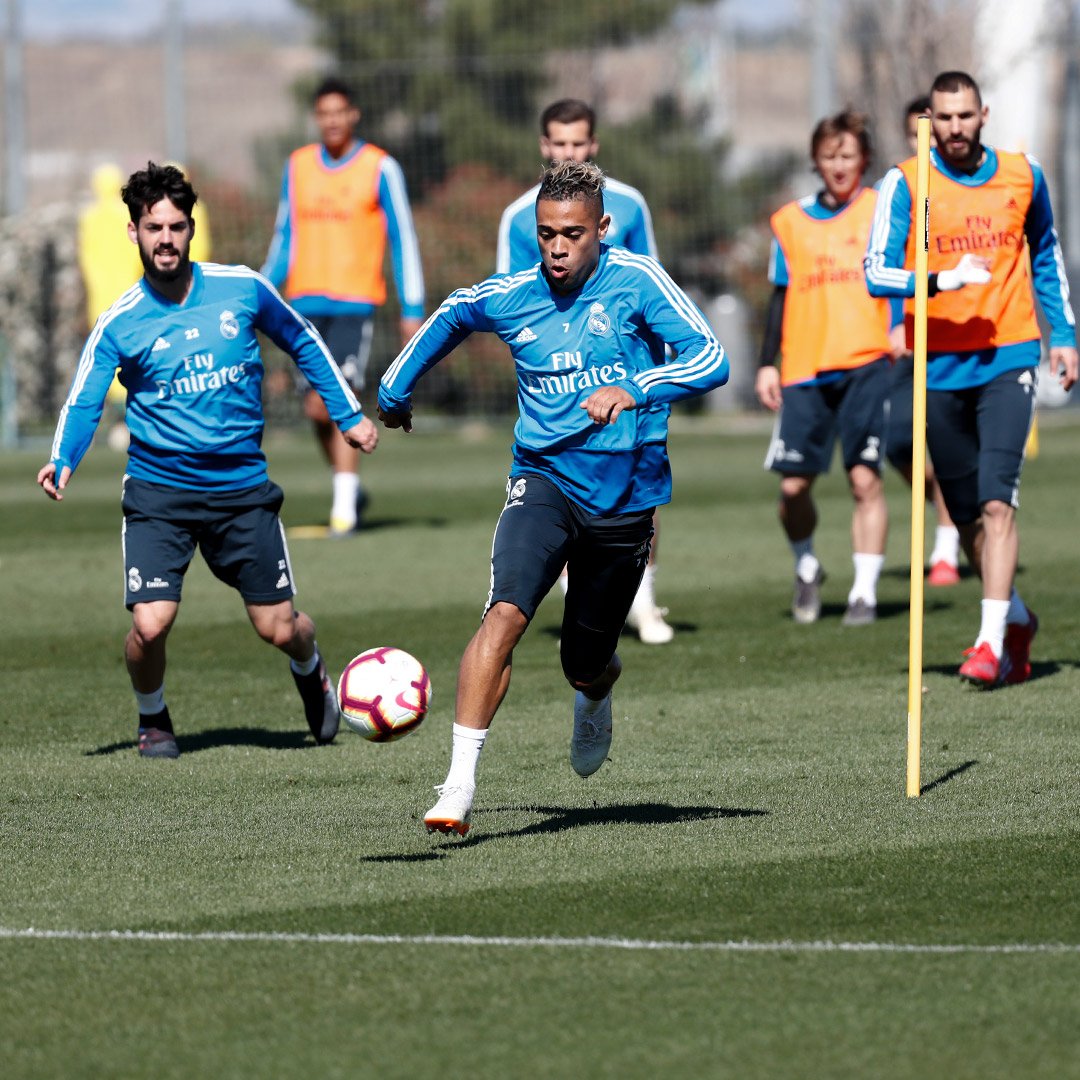 PHOTOS – Remember The Ghana vs India (1-99) Match Everyone Talks About? Here’s All You Need To Know About It