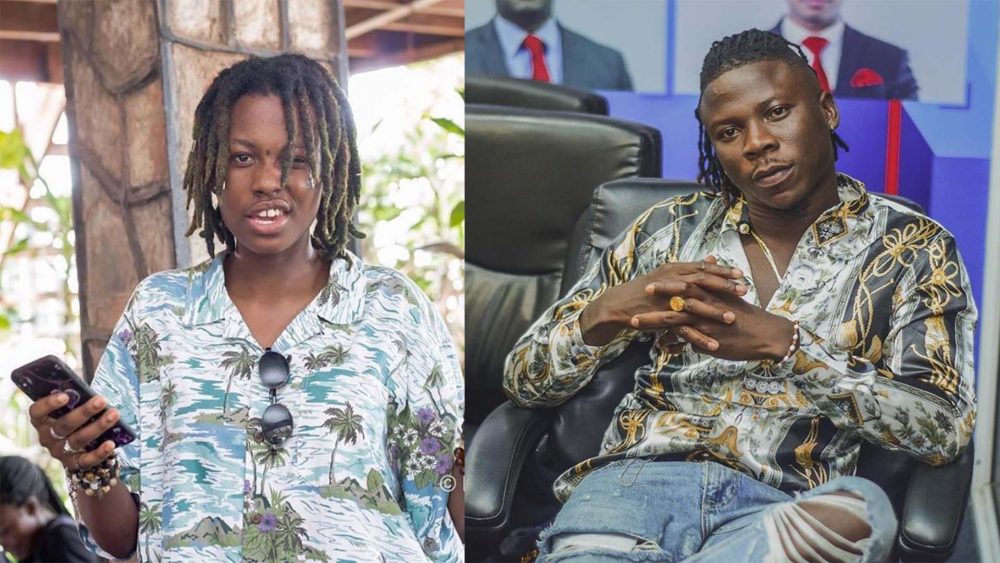 The clean up at Burniton Music saw the exit of Okailey Verse, a promising songstress who got a ‘bulb’ from Stonebwoy’s ‘lighting career’.

However, in 2019, Ov’s untimely exit was met, and she has finally opened up as to what really happened to her contract with Stonebwoy.

She explained that Stone did not want to hurt her and personally asked her to go and be on her own.

She told MzGee on 3FM’s Showbuzz that Stonebwoy terminated her contract because he didn’t want her beautiful career her to be stained with the messy situation between him and his longtime manager, Blakk Cedi.

“Stonebwoy and I spoke before he made the public announcement. I can’t disclose everything we discussed. But he told me he didn’t want the mess to have anything to do with me. So he wanted me to be on my own so that whoever loved me will continue to do so and support me regardless of where I was”

Dr Cryme says he is not married

Sarkodie is a beast, he is number one now – South African rapper, Rouge