Davido Disappointed in Buhari for Addressing Protestors Once in 10 days 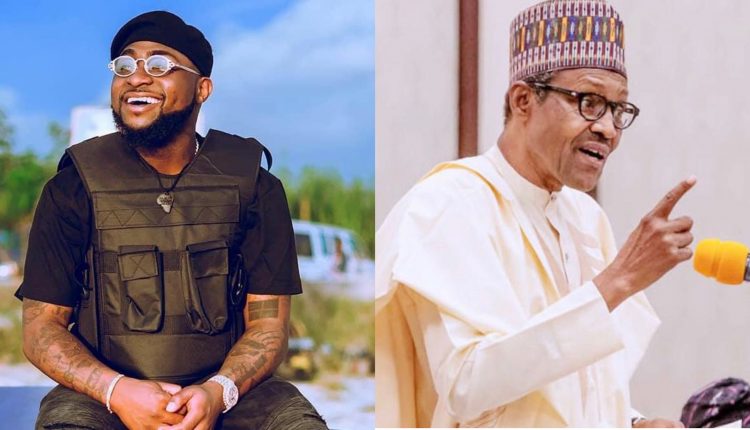 David Adeleke known as Davido has hit hard at Nigeria’s President Mahammadu Buhari who addressed EndSars  protester once in the last ten(10) days.

Davido from all indications appears not to like the lackadaisical approach in handling the civilian protest to end police brutality across the federal state.

To him, President Buhari is unperturbed despite all that is happening in the country.

In a tweet he said” Our president has only addressed us once in the past 10 days … despite everything that is going on”.

He followed up with another tweet explaining the reason for the continued silence of the politicians.

Davido believes the politicians feel they own protestors explanations enough.

“This is the problem. They don’t feel like they owe us enough. That they owe us explanations enough. That our unhappiness shouldn’t cost them their sleep!!! It all goes back to our votes and the fact they feel we ate not responsible for them being in these positions !! (sic).

WIZ KID: “I Broke A Lot Of Relationships With Made In Lagos Album”