Okyeame Kwame speaks on how he met his wife 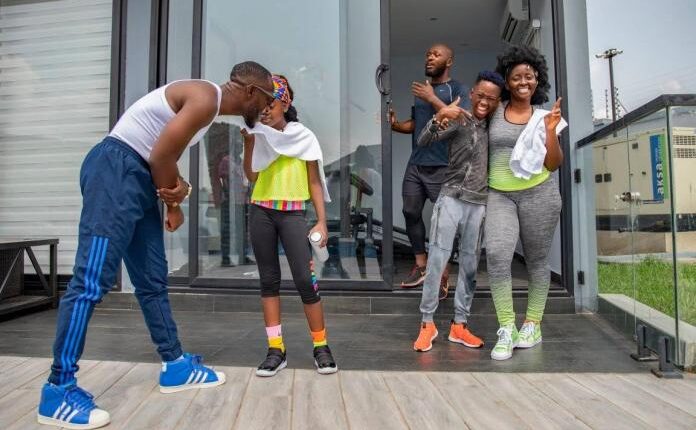 Veteran Ghanaian rapper, Okyeame Kwame alias ‘Rap’ Dacta’ has finally opened up on how he met his lovely wife, Annica.

According to him, Annica was yearning for him at the age of 16 when they had not even met each other before.

He added that his wife at that young age confined in her mother that she wanted to marry him when she grows up, so, his wife is living the life of her dreams.

Clement Asamoah of Gossips24 ranked among the top 50…

“We had never crossed paths before but my wife at age 16 had already told her mum she wanted to marry me in the future so this journey is more like a dream come true,” he disclosed in an interview.

Kwame said they first met at a radio station in Kumasi, where, he had gone for an interview.

“It was really a love at first sight situation because immediately I set eyes on her, I knew she was the one and went straight ahead to tell her how I feel about her but she didn’t resist being friends for starters.

“She even waited for me to finish the interview, went to drop her at home and even introduced me to her father because she said that was the first time a man had brought her home,” he said.