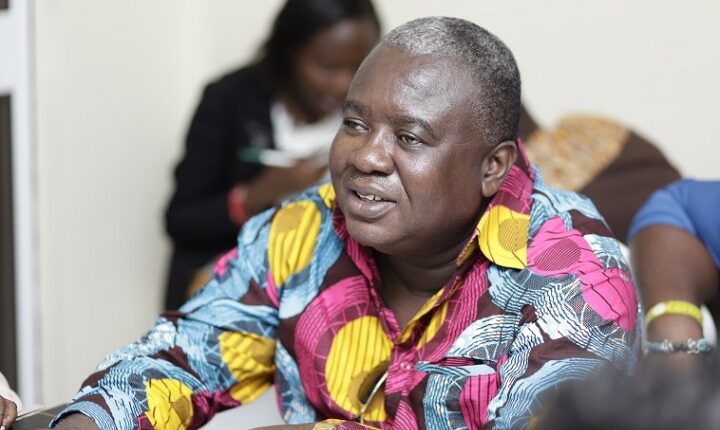 Veteran and talented Ghanaian music producer, Fred Kyei Mensah, well known as uncle Fredyma is the latest showbiz guru to comment on the claims that Strongman used to pound Fufu for Sarkodie during his days at Sarkcess Music.

Speaking in an interview with Kwasi Aboagye on Peace FM’s ‘Entertainment Review’ program, Mr Kyei Mensah argued that it is not a crime for a mentee to serve serves his/her mentor.

Whiles making this case, he named some popular musicians who pounded fufu for him some years ago by recounting how Ofori Amponsah and Kofi B used to pound fufu for him when there were underground musicians and user his care

Give up and coming acts the opportunity to perform at…

Burial date for Kofi B revealed

He further added that Ofori couldn’t sit down for him [Fredyma] to pound fufu—as someone he regards as a father.

Ending his submissions on the brouhaha, he reminisced how they all ate together as one big family after the fufu was ready for consumption

Check out the video below to know more

Sad! Wife begs for help and justice as her rich husband has turned her into a punching bag