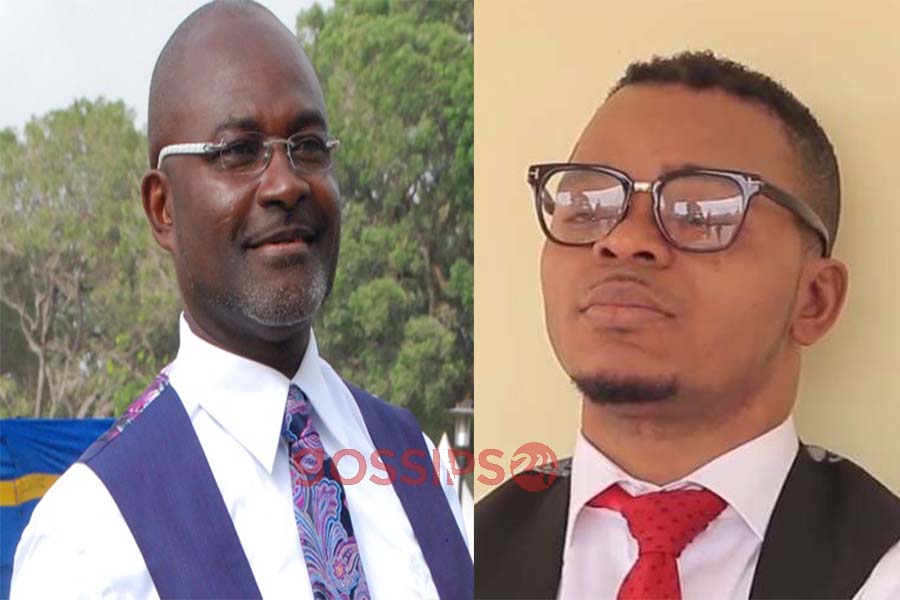 Honourable Kennedy Agyapong has dropped another bombshell concerning the whereabouts of Angel Obinim who was picked up by the CID exactly two days ago.

According to Kennedy Agyapong, fans of Obinim are trying so hard to defend the man of God and clear his name but the truth of the matter is he is still behind bars.

Speaking Net 2 Tv’s ‘THE SEAT’ show, the honourable member of parliament for Assin Central revealed that Obinim was unable to meet the bail requirements spelled out by the Accra Magistrate court.

He said Obinim only knows how to talk but does not know how to raise common Ghc100,000 to bail himself until his first hearing on 1st June, 2020.

This comes after a video of the man of God chilling at home surfaced online suggesting that he has been granted bail.