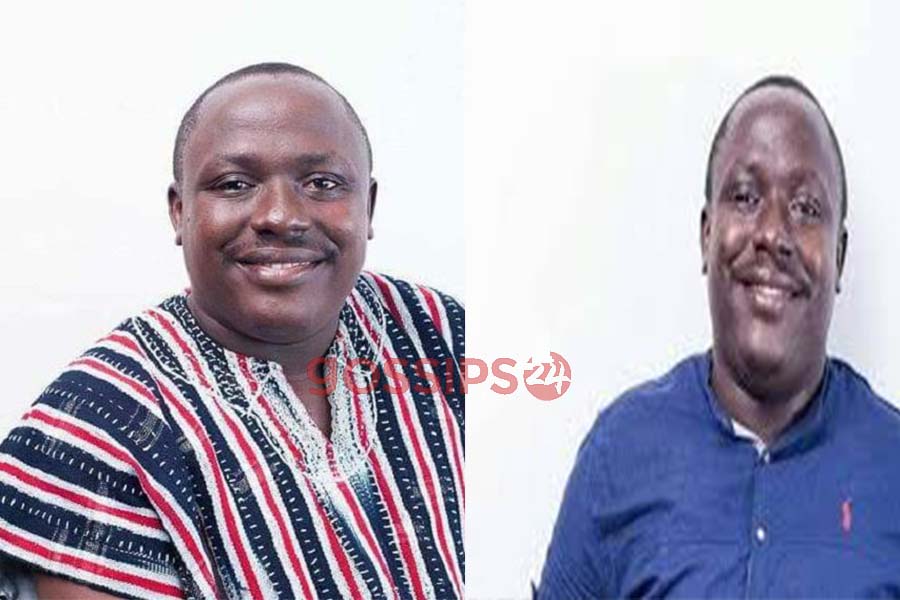 Reports sighted by Gossips24.com indicates that the Takoradi constituency treasurer of the ruling NPP identified as Mark Ofori has been shot dead.

The late treasurer is reported to have been killed by unknown assailants in his house at Fijai in the early hours of today, Wednesday, October 30, 2019.

Confirming the incident, the NPP Western Regional Organiser, Abdul Ganiwu, said they were shocked to hear the news because their colleague was healthy before the incident.

He added that Ofori had even attended an orientation just the previous day on Tuesday, and no one expected that such a heinous crime would be committed against him.

We were called that someone had gone to the house and shot him dead. The constituency executives have been to the Effia Nkwanta Hospital where he has been kept,

He further expressed the NPP’s condolences to the family, to the NPP members in the Western Region, and Ghana as a whole.

We say condolences to the family and NPP members in Takoradi, Western Region and Ghana as a whole,

Ganiwu also revealed that the police in the Western Region have started investigations into the matter.

He promised that the perpetrators of that crime would be brought to book.

Ganiwu further called on the members of the public, especially, neighbors of the deceased to volunteer information necessary to apprehend the killers.

Mark Ofori left behind a wife and three children.