Nengi Never Slept On Any Man’s Bed During BBnaija. She Explains Why 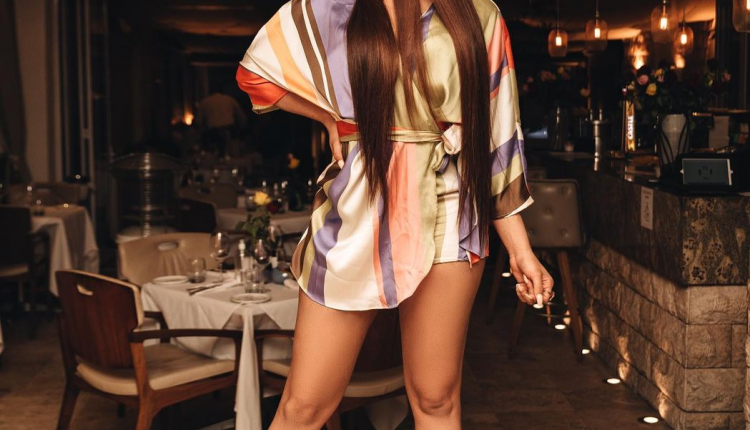 Nengi, one of the former BBNaija housemates, has revealed that she never slept on any man’s bed during the show and she has explained why.

According to Nengi, born Rebecca Hampson, contrary to the suspicions of people that she wanted some guys in the house because of how close she was with them, she never slept on any of their beds.

According to her during an interview with Hero Daniels, she had boundaries beyond which nobody was allowed to go with her even though she was friends with them.

This is what she had to say about the whole suspicion and the boundaries she set in the house.

“The housemates felt I wanted every guy and that is crazy. How could I want every guy and still not be with anybody in the house? I never slept on any man’s bed. Even as close as me and Ozo were, I still tried to set a boundary. I could play with people but for me, there would always be boundaries and nobody can cross them.

However, people took it the wrong way. They felt since I played with the guys, I must have wanted them. That was the biggest misconception people had about me. As a matter of fact, that was one of the reasons I went for Big Brother in the first place. I wanted to correct the misconception that I was just a fine face. And I feel I corrected that notion.”

#EndSARS Protest: The Headquarters of the Nigerian Ports Authority in Lagos has been…

We should be worried about what we believe, Senator Ita Eyang says!

#EndSARS Protest: Cars and Properties set on fire as angry Mob attack the premises of…