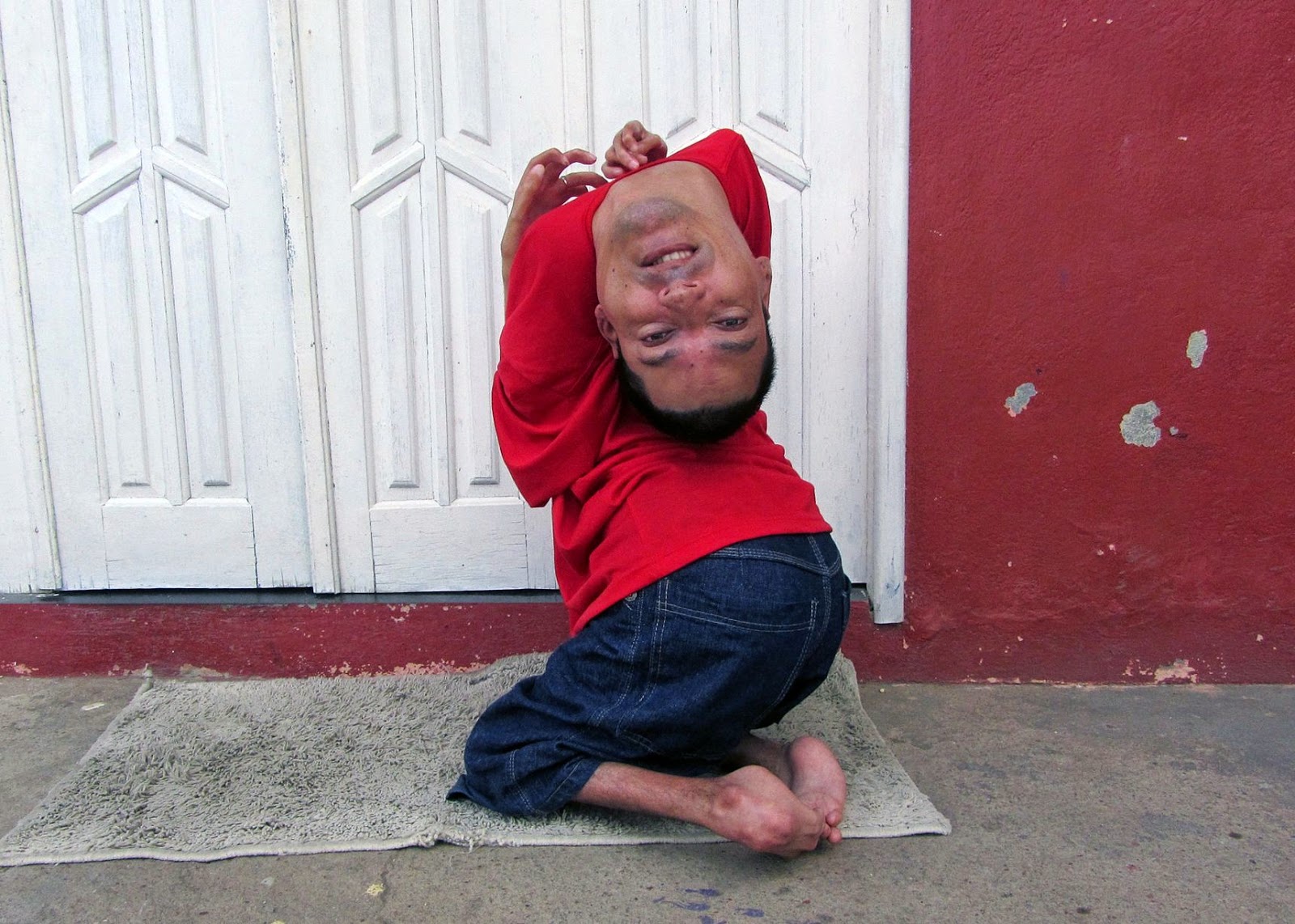 Claudio Viera de Oliveria, a Brazilian man who was born with an upside-down head and severely deformed limbs has won hearts on social media following his latest achievement.

44-year-old Claudio has defied all odds to become successful and independent in life has now written a book about his life’s challenging journey.

He was born with arthrogryposis which caused his head to be upside-down and facing the wrong way. People with this rare condition have their body joints fused together.

Due to his extreme deformity, doctors advised her to let him die but she didn’t listen.

His mother in a happy mood told the press that people initially were saying “the baby is going to die” because he could barely breathe when he was born. Some people would say “don’t feed him, he is already dying”.’

See photos of Claudio below;

How to use Whatsapp dark mode on Android and iOS