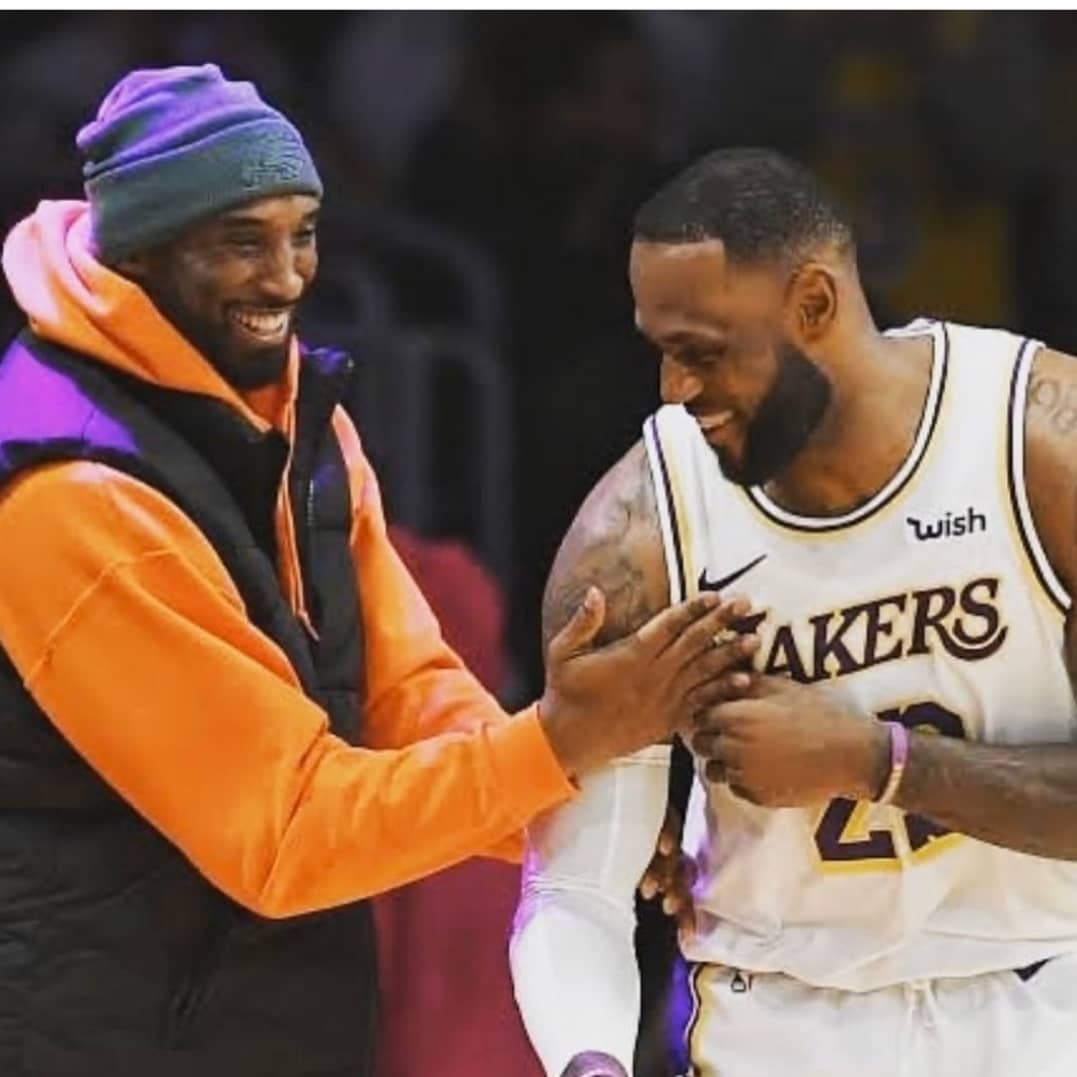 Kobe Bryant who died in a helicopter crash in California on Sunday issued a last word before he boarded the ill-fated helicopter.

It was a message on Twitter to Lebron James, after news that James had passed Kobe’s NBA scoring record.

“Continuing to move the game forward @KingJames. Much respect my brother 💪🏾 #33644”, he wrote.

In another instagram post he made 16 hours to his demise, Kobe wrote; “On to #2@kingjames! Keep growing the game and charting the path for the next. 💪🏾 “