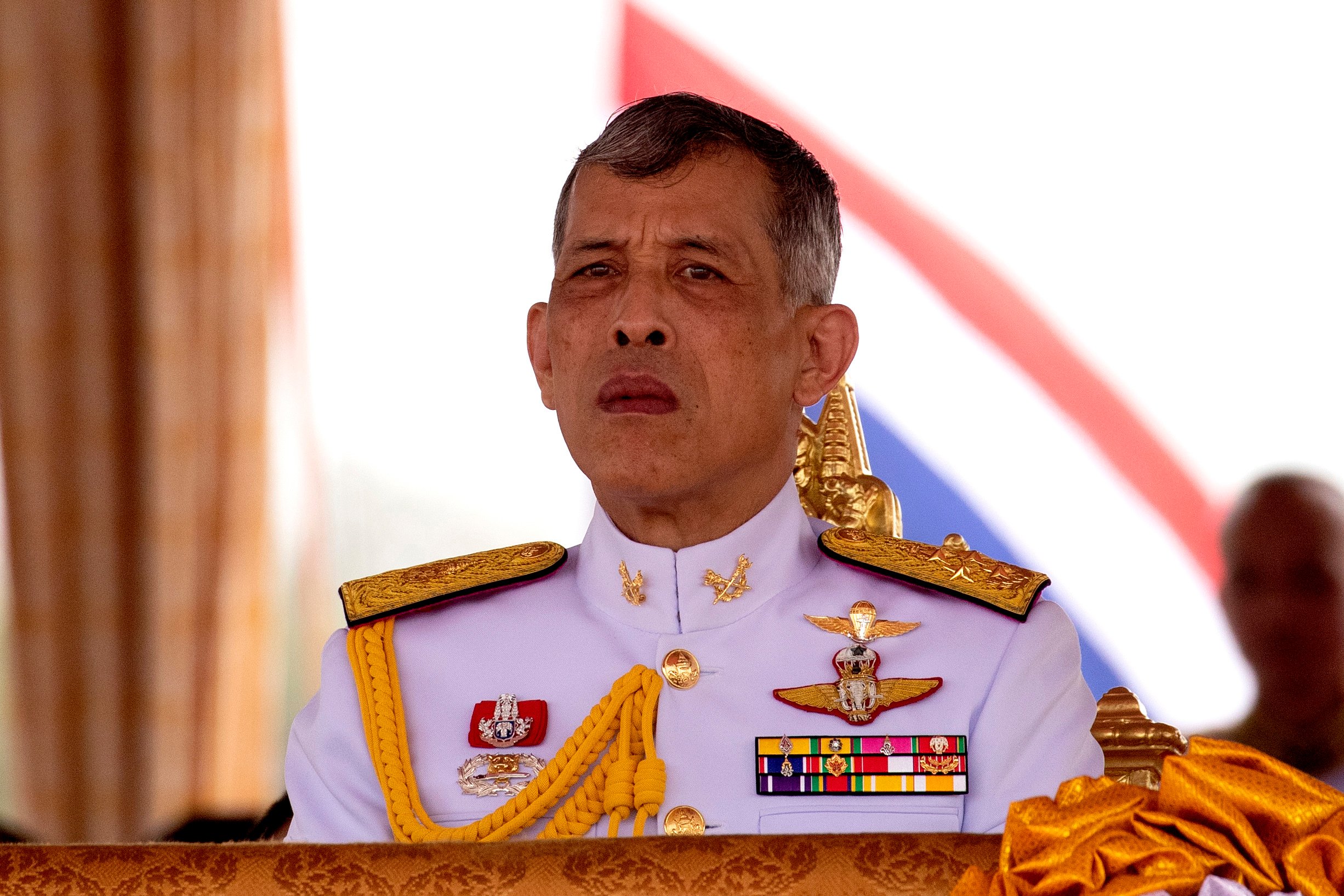 The king of Thailand has gone into self-isolation during the coronavirus outbreak with 20 women at a grand hotel in southern Germany.

According to media reports, King Maha Vajiralongkorn, 67, reportedly booked the entire Grand Hotel Sonnenbichl with “special permission” to break the lockdown in the Alpine resort town of Garmisch-Partenkirchen.

He moved in a harem of 20 concubines along with a team of servants. The king, widely known as Rama X, planned an even bigger party — but 119 members of his entourage were forced to return to Thailand amid fears they had the potentially deadly virus.

Hotels in the region were ordered to close due to the coronavirus crisis, but a spokesperson for the local district council said the Grand Hotel Sonnenbichl was an exception because “the guests are a single, homogenous group of people with no fluctuation”.

JOIN THE FUN, SHARE THIS !!!
Share
Related Topics:King of Thailand isolates from coronavirus with 20 women
Up Next