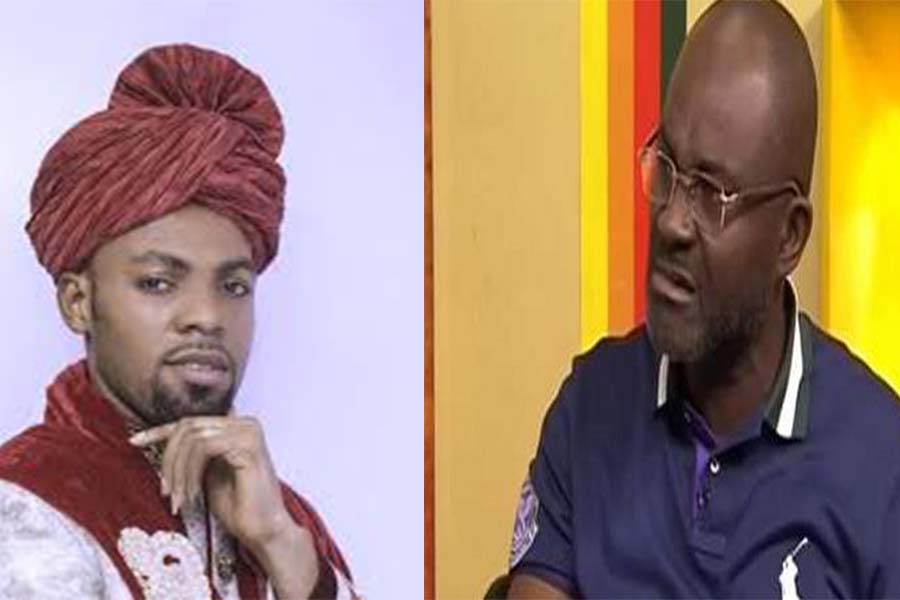 A close ally of the Assin North M.P (Kennedy Agyapong) whom a staff of Gossips24.com just spoke to has disclosed that – Kennedy Agyapong is currently gathering enougy information and evidence to expose the dubious and evil stealth activities of Rev Obofuor.

He further assured our staff that; Kennedy Agyapong’s next appearance on The Hot Seat program televised on Net 2 Tv will be a segment detailing Rev Obofuor’s evil and illegal activities he has engaged in.

Let’s see how the drama unfolds in the coming weeks