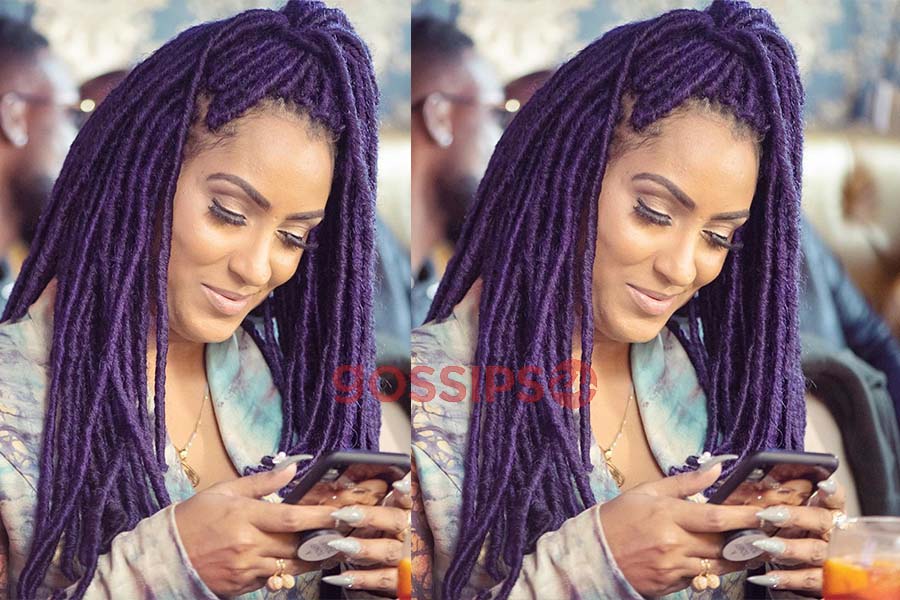 Ghanaian actress, Juliet Ibrahim is keeping herself entertained in the new Tik Tok craze that actresses and other celebs have got wined up to in order to escape boredom.

The actress who is known to have had bad fortunes/experiences in her last two relationships has also revealed some of the bad things she has done in life to others.

According to Juliet Ibrahim, she once snatched her friend’s boyfriend. The actress made this shocking revelation in a video she shared on her Instagram a couple of hours ago.


Juliet Ibrahim also revealed in the video that aside snatching her friend’s boyfriend, she has been engaged in a physical fight, and we are very sure that fight was with her friend.

Could it be that Karma visited Juliet in her last two relationships because of what she did to her friend in the past?

WATCH her confession video below:

JOIN THE FUN, SHARE THIS !!!
Share
Related Topics:Juliet IbrahimJuliet Ibrahim admits she snatched her friend boyfriend
Up Next

I will never divorce my husband – Florence Obinim to critics