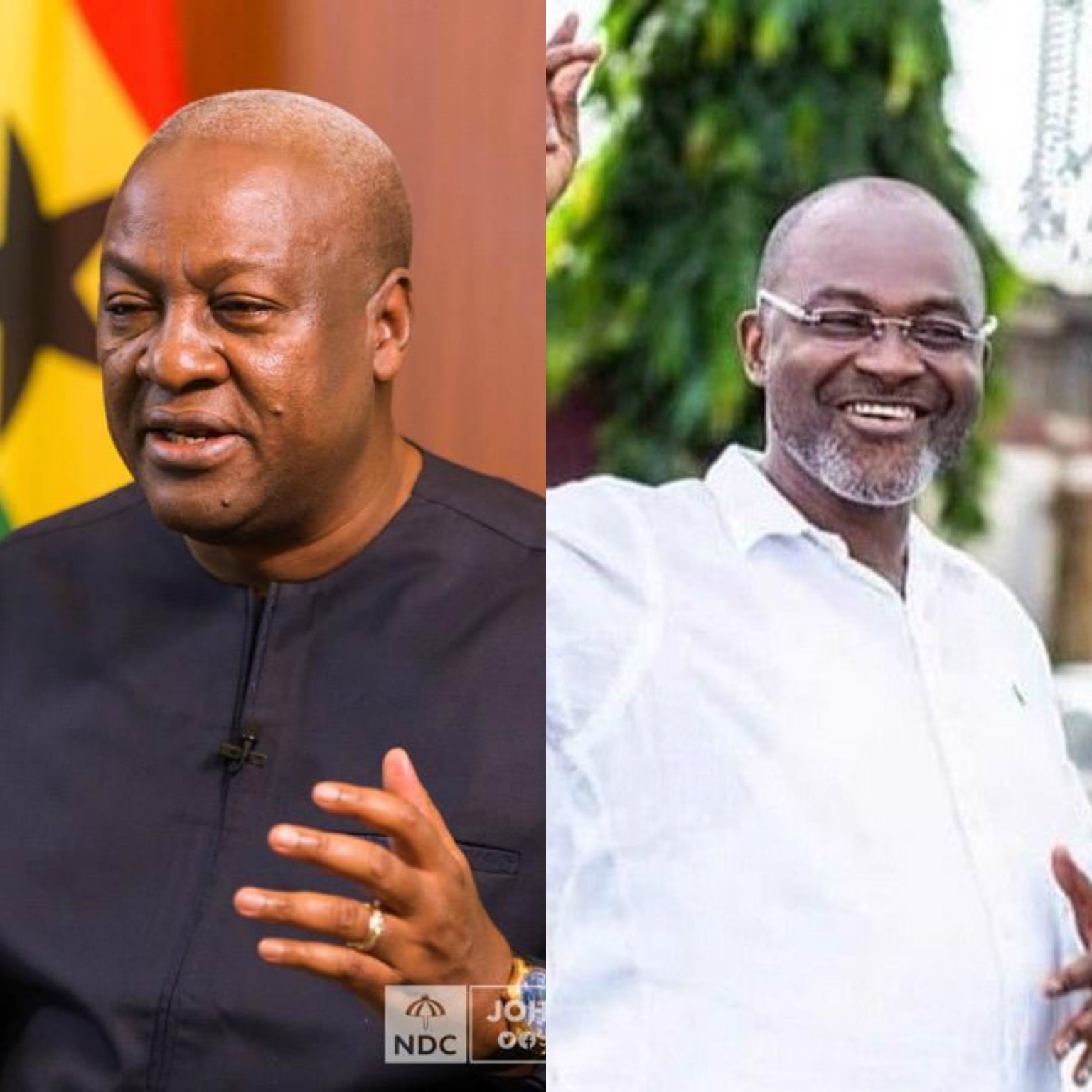 Member of Parliament for Assin Central Constituency and NPP firebrand, Hon Kennedy Agyapong who has called out John Mahama on several occasions and with the slightest opportunity given; Can’t afford not to rain heavy insults on the NDC flagbearer.

Has fiercely criticized the former head of state once again and further urged Ghanaians to boycott the NDC and John Mahama in the forthcoming elections.

According to Kennedy Agyapong who enjoys using unprintable words on live radio and TV, John Mahama is as useless as “water yam”.

In the course of a political dialogue on Wontumi TV, Kennedy Agyapong contended that it was God’s will for Akufo Addo to have lost his first two attempts in becoming the president.

As critically opined by the outspoken lawmaker, God was preparing Akufo Addo to save Ghanaians from the deadly coronavirus which has become a global headache.

Kennedy Agyapong further argued that Ghanaians would have being in the dark times by now if John Mahama was the sitting president because he lacks the wisdom to deploy and layout “saving policies” and initiatives when the need arises.