Popular Ghanaian actor and parliamentary candidate John Dumelo has reacted to the shady comments by her opponent Hon. Lydia Alhassan about his pursuit in politics.

Responding to the jab by Lydia, John Dumelo fired back at the NPP Parliamentary candidate.

He took to his page and wrote…..

“Yet she follows me on social media and posts when she even donates safety pins.

See the screenshot below; 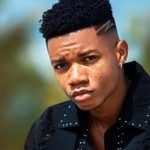 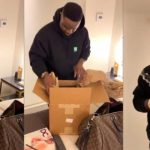 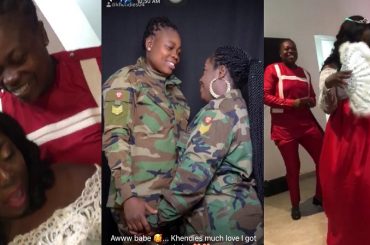 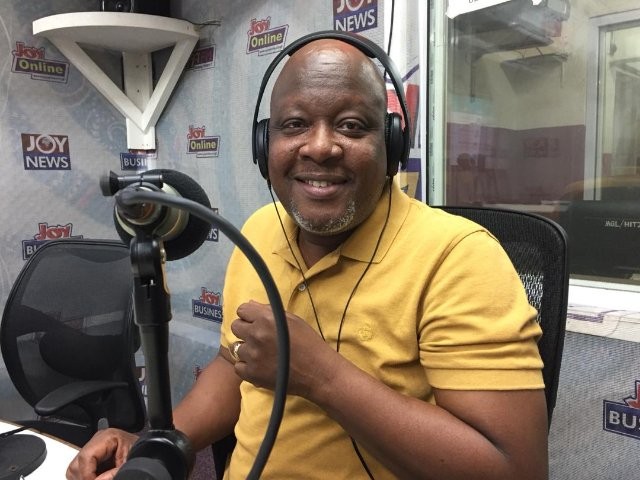