Joe Mettle Says Ladies Still See Him As The Hottest Man And Hit On Him Even Though He Is Married. 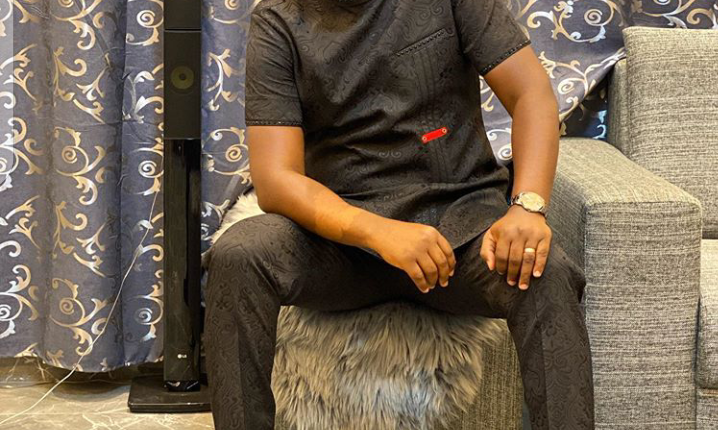 Gospel musician and star Joe Mettle has shown us that he is still the hottest in town right now as all the ladies are still all over him hitting on him every now and then even though he is married.

To him, It is looking like he is still single.

The gospel star made this revelation during an interview with Andy Dosty on Hitz Fm.

The Bo No Ni  superstar and singer got married to the love of his life some few months ago.

As expected with celebrity marriages, their marriage came with a lot of scandals as people were saying he married her because she was pregnant for him and not because of love.

But according to him, people are just saying what they know nothing about. So we are keeping fingers crossed and waiting patiently to see if what people said about Joe Mettle’s wife is true.

But to the ladies, Stop hitting on him, He is a MARRIED man now.

Fella Makafui removes her daughter’s pampers, shows her real b0rt0rs as she hits the gym (video)