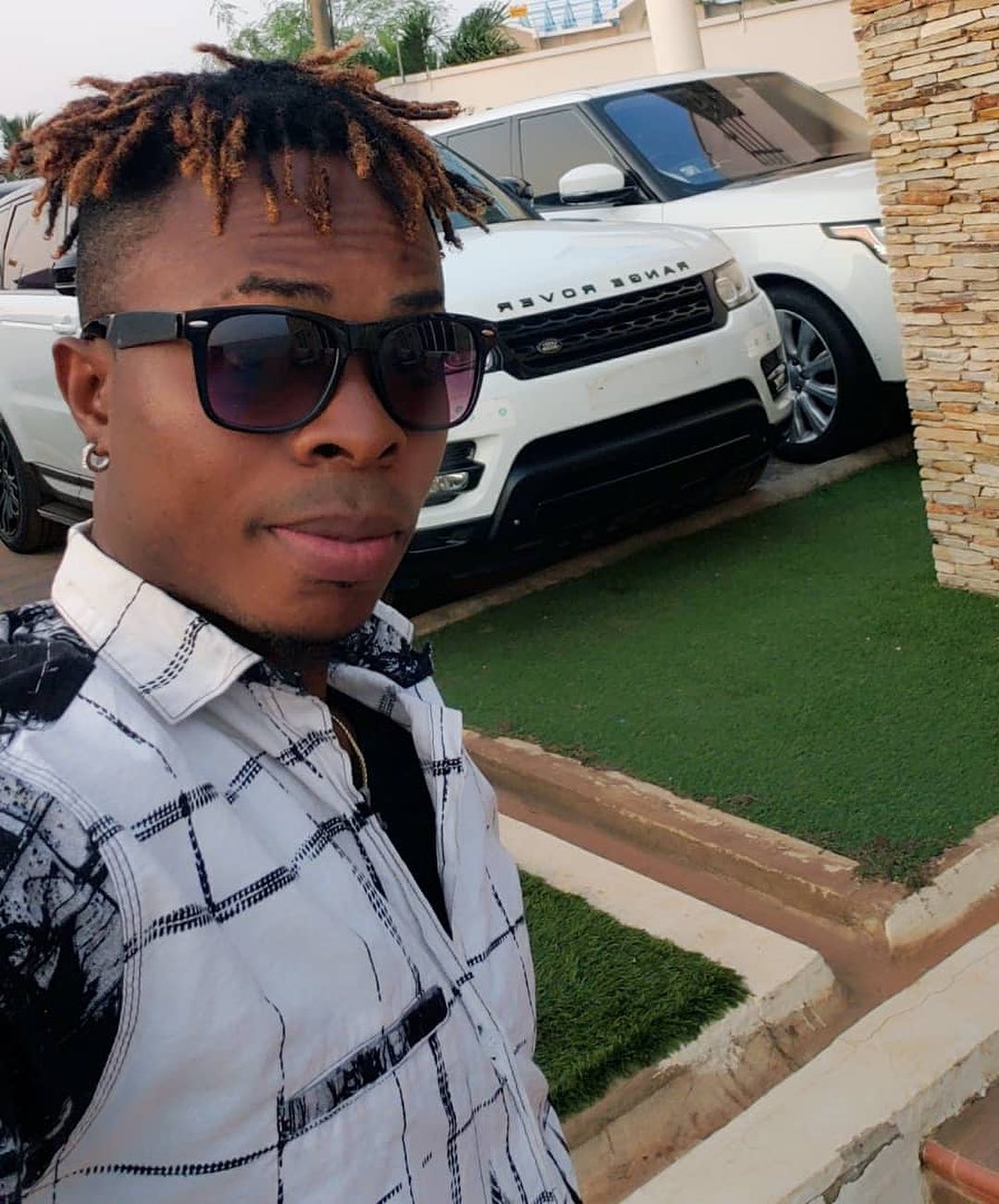 Budding Ghanaian dancehall artiste known his stage name Natty Lee, has asserted that he’s still part of the SHATTA MOVEMENT team although he’s no more working under the record label.

He told host, Foster Romanus during an appearance on the Late Nite Celebrity Show which airs on eTV Ghana.

Natty Lee also added that his style and focus on music hasn’t changed after publicly been sacked from the SHATTA MOVEMENT TEAM.

…The fact that I’m not there anymore doesn’t mean I have abandoned the movement or we’re not a family anymore. We’re still a family but I’m just running my own things now. I always did the writing on my own so now it’s just my label Leegang that I’m working under…

Natty Lee said in the course of the interview.

Pressing on, Natty Lee also disclosed that he was extremely hurt when Shatta Wale disgraced member of the defunct S.M Militants on live radio by describing them as a lazy and untalented crop of knuckleheads some few months back

…If now he thinks that we do not do good songs, that’s his opinion and I must say it hurt me but when Shatta is talking about the Militants, he generalizes it. He does not treat us individually so sometimes when one person offends him, it affects us all…

He further stated that being kicked out of the Shatta Movement team is not a lost opportunity because he believes that he was not bound to be with the label forever.

So if it has gotten to the point where Shatta Wale feels that it is time they do things on their own, life still goes on and he is grateful for Shatta’s help and support which has gotten him to the level he is now.