The baby mama of Shatta Wale, Michy is on social media bragging and jubilating for buying her very first house a few months after breaking up with the musician.

Interestingly, buying the house seems not to be what is making Michy excited. Her excitement comes from the fact that she claims she is 25 years old and achieving great things through “Hard work”.

Shatta Michy also bragged about how her business is flourishing and great things which are set to come her way.

Michy made her achievement known in a post on her social media pages. The mother of Shatta Majesty posted: 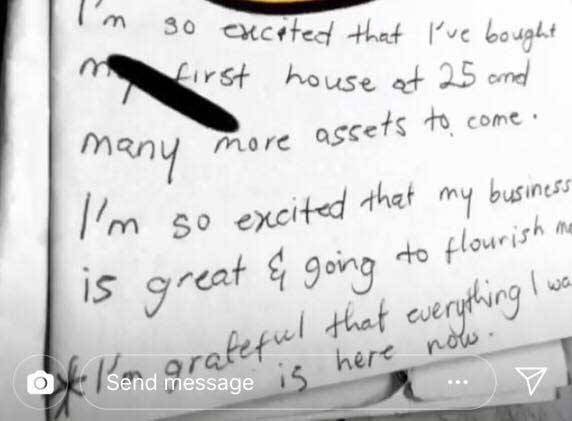 Interestingly, it is the same house which was allegedly bought by John Paintsil, the former Ghana Blackstars player.

According to the reports, Michy found solace in the arms of John Paintsil after Shatta Wale kicked her out after proposing marriage to Michy.