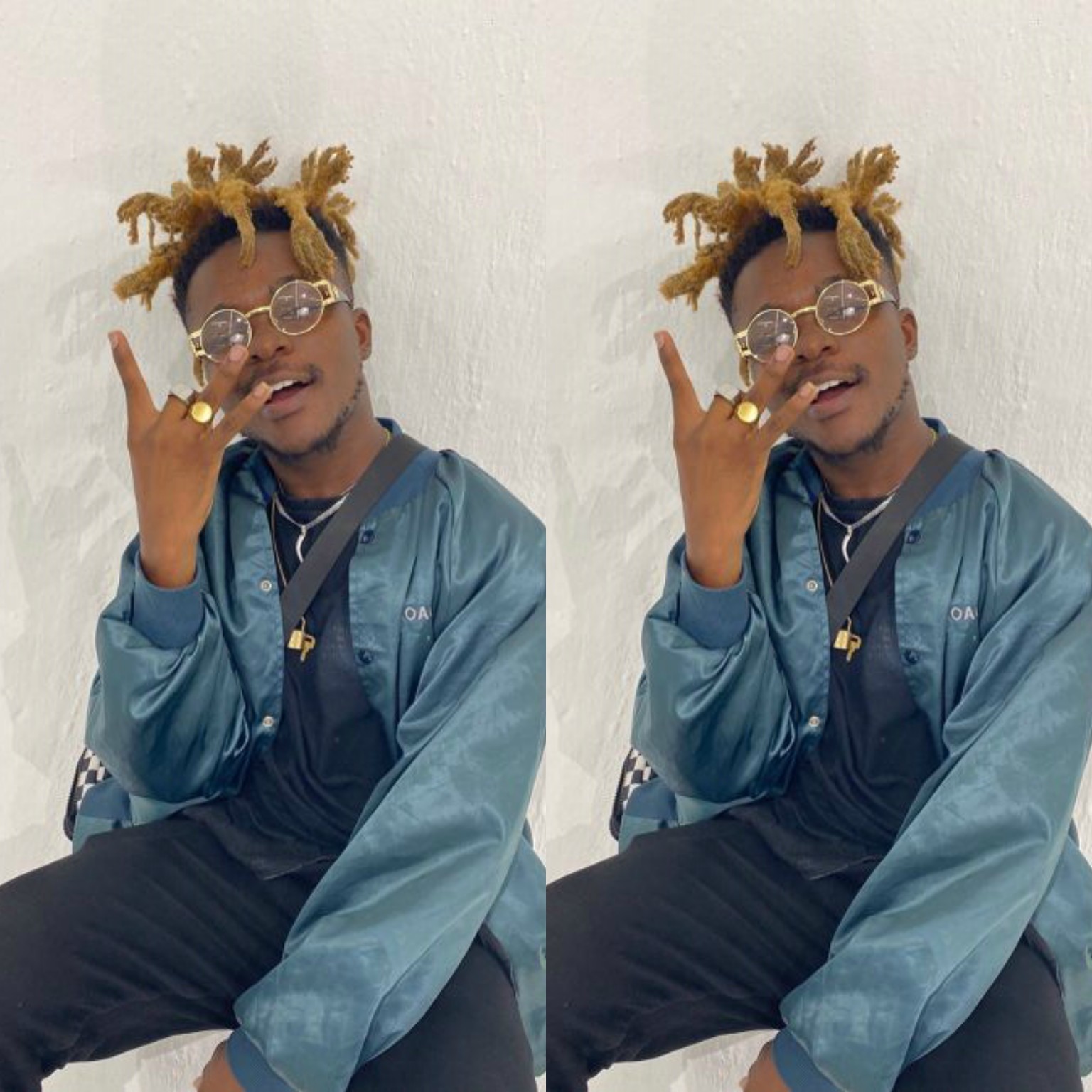 Ghanaian budding rapper who is known by his stage name Quamina MP. Has crowed that he has 8 expensive cars to his name during an interview on Y3kasa TV.

According to the ” Amanfuo” girls hitmaker, aside from doing music, he’s into other lucrative businesses which brings him a lot of money.

In the course of the interview, Quamina MP also disclosed that he doesn’t post his cars on his social media pages to court unnecessary attention for his-self.

In the dying minutes of the entertainment discussion, he also revealed that he has extended monetary support to other upcoming artistes to hit the limelight.

The average salary for local players will not be less than GH₵ 1,500 when the NDC comes to power – Sammy Gyamfi