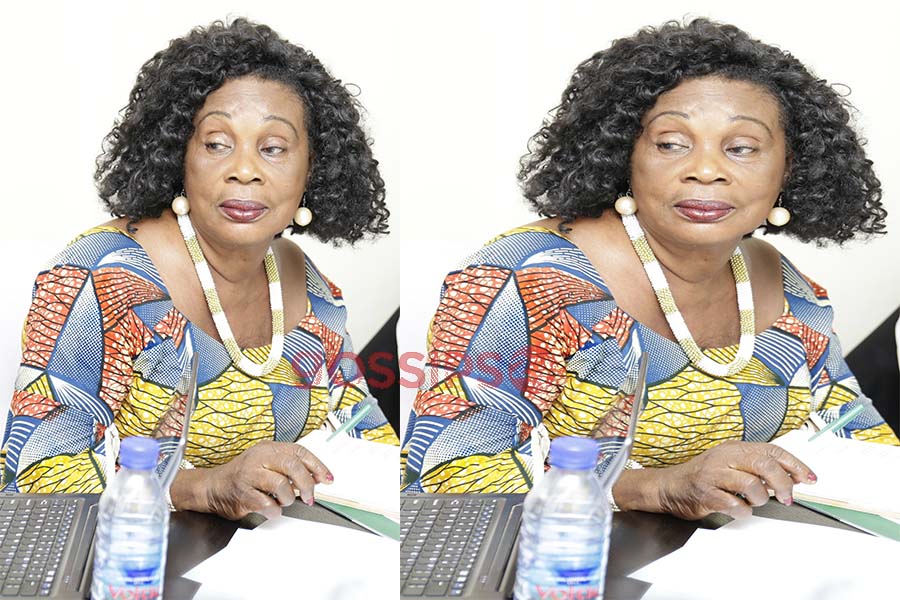 One may be wondering why a woman would settle with the very man whom she describes as ‘Ugly’.

Maame Dokono in an interview explained that her husband had no physical beauty to compliment his intelligence and smartness, which was a minus for him.

According to the famous actress, she was very beautiful and charming during her prime, almost everyone in her hood wanted her but she had to go in for an ugly man because she loved how intelligent he was.

She revealed she has never for once regretted her decision to marry an intelligent man instead of a handsome one stating that all her children are Doctors while some occupy big positions wherever they are.

Dokono also mentioned that apart from the intelligence of her husband, she considered his capabilities in bed because she, on the other hand, was not very good in bed.

She concluded that her husband knowing very well that she was beautiful and he was ‘ugly’ wasn’t feeling very comfortable because he thought she would cheat on him.