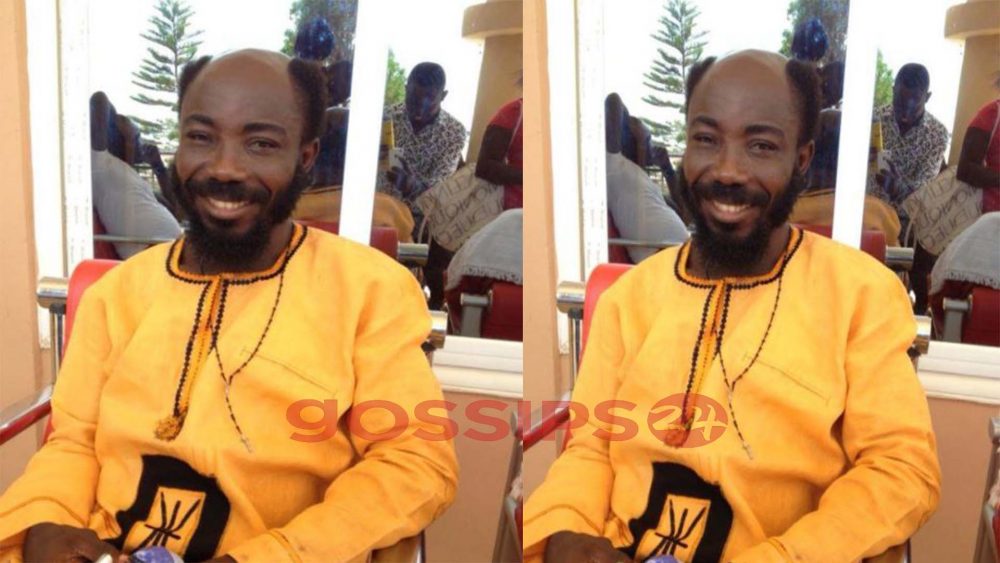 Renowned comic actor, Big Akwes has revealed he has used black magic, which is locally known as juju at a point in time in his career.

Big Akwes is known for his comic brand. The actor has been known with the bald headed brand for over 9 years of acting mainly in Kumawood movies.

Big Akwes who was one of the panels on Nana Ama McBrown‘s United Showbiz programme which airs on UTV on Saturday night, made a shocking revelation about his career.


The actor who was asked about his opine on juju in the industry, revealed he has used juju before and as such believes there are actors who have also used it and still do.

The actor stated without mincing words that he went for it to protect himself against a possible attack from whoever might try to harm him in the industry.

Watch the revelation from the video below: