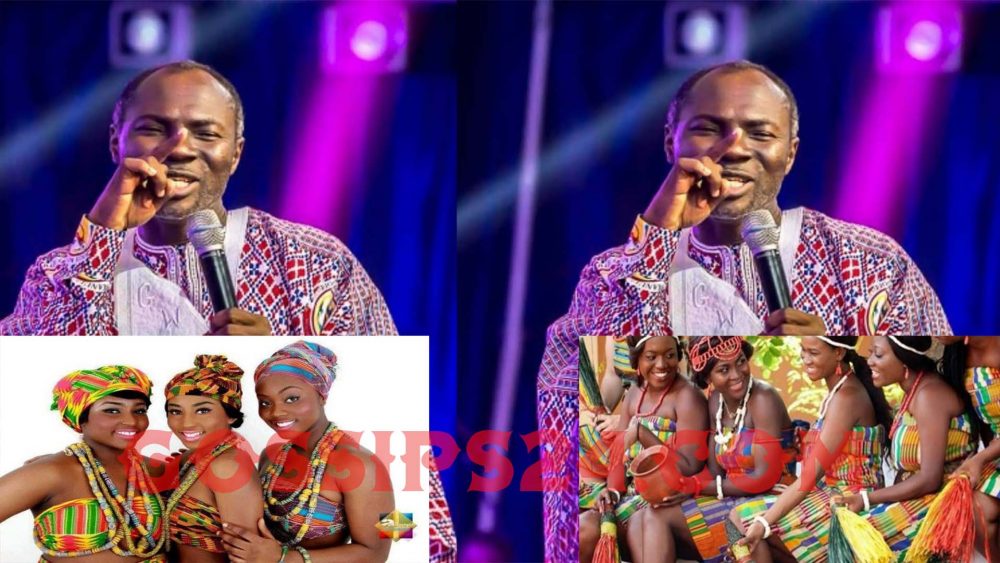 Emmanuel Badu Kobi who happens to be the founder and leader of Glorious Wave Church International in a footage we’ve sighted has reacted to trolls on social media.

The man of God was heavily trolled for a comment he made on inter-marriages.

Well, this got Ghanaians talking and bashing the man of God ever since the news went viral.

The man of God has reacted in today’s sermon at Glorious Wave Church International.

According to Prophet Badu Kobi who was reacting to his critics, all those attacking him lack wisdom are foolish in reasoning.


He added that he is beyond the level of bashing and cannot be bashed for any reason since he doesn’t care what people say. He further revealed the comments are coming from naive people who think they can buy bundle and post nonsense online.

We don’t want to bore you with plenty texts, watch the video below and leave a comment;