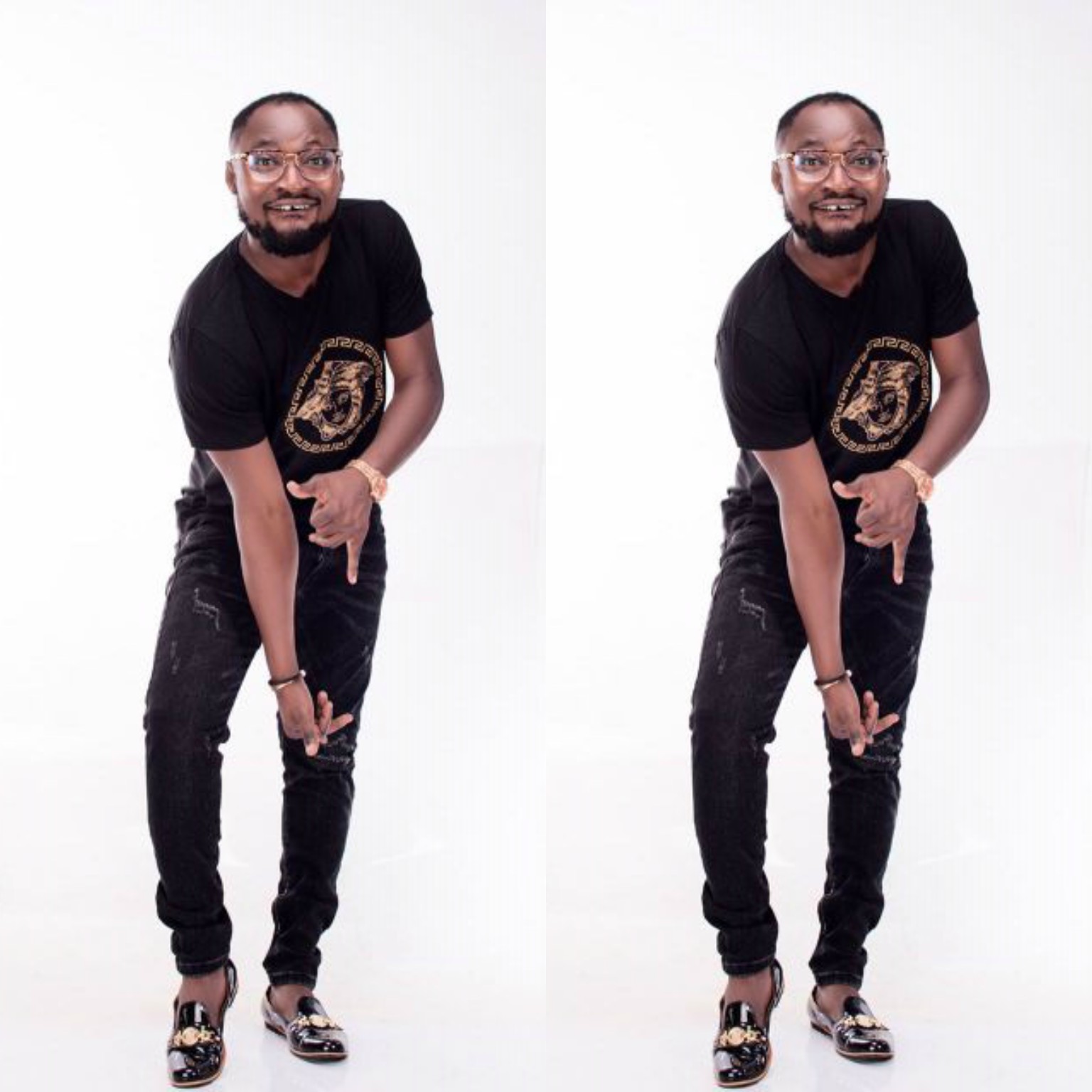 Popular Ghanaian comedian and actor who’s well known as Funny Face has endured one of the most humiliating and humbling moments in his life after recording 0 sales for his maiden album on international music buying and streaming sites.

Animal Kingdom is a 14 track album with two bonus tracks which was released by the comic-actor two days ago. The debut album featured top musicians like BISA KDEI, LATE CASTRO and several other respected male vocalists.

Taking to his Instagram page to broadcast this painful, yet funny experience, the (cow and chicken) lead star wrote;

Funny Face finally reacts to his family’s feud with…

Below is a screenshot of his payment dashboard.

Tinny Speaks For The First Time On Testing Positive For Coronavirus