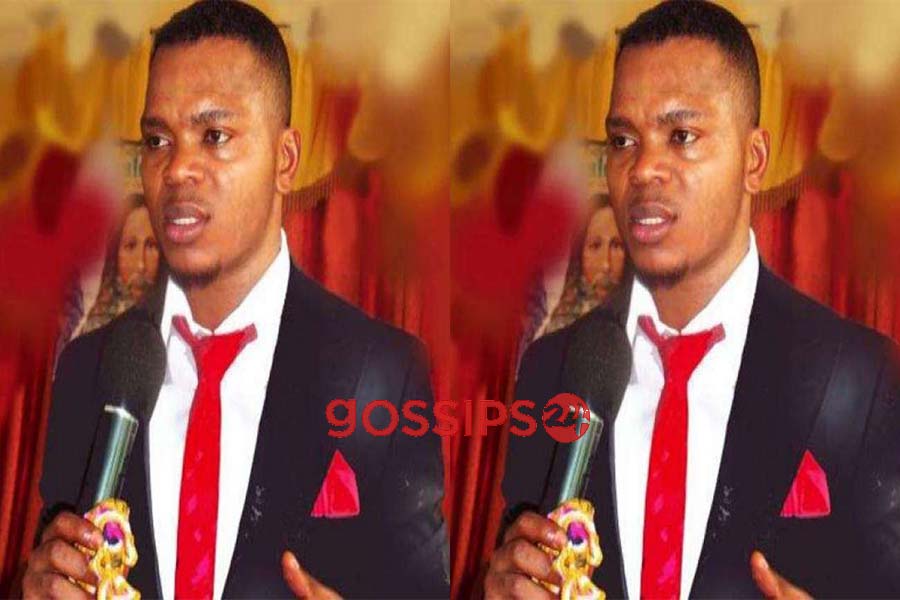 You may have seen videos circulating on social media which suggests Angel Obinim is a ritualist. The short video was first shared in NET 2 Tv by Kennedy Agyapong as he exposed the man of God.

In Kennedy Agyapong’s view, Angel Obinim is not an authentic man of God, he called him a ritualist over a short video which was a part of a lengthy conversation the self-acclaimed man of God had on his Tv station – Soul Tv.

However, our findings after chancing on the original video actually prove otherwise, Obinim was not talking about himself.

Apparently, the man of God was educating the public on the ways ritualists follow to get their source of wealth.

The man of God, in a video published about 10 months ago, explained how freemasons, occult and other secret societies sacrifice pregnant women, babies, and their relatives in exchange for promised wealth.

It was from this lengthy video that Honourable Kennedy Agyapong cropped a section to paint Obinim black. Though we have no affiliation with the man of God, we deem it appropriate to serve our readers with the right information.

Visit us for more. In the meantime, watch the video below for the real truth;