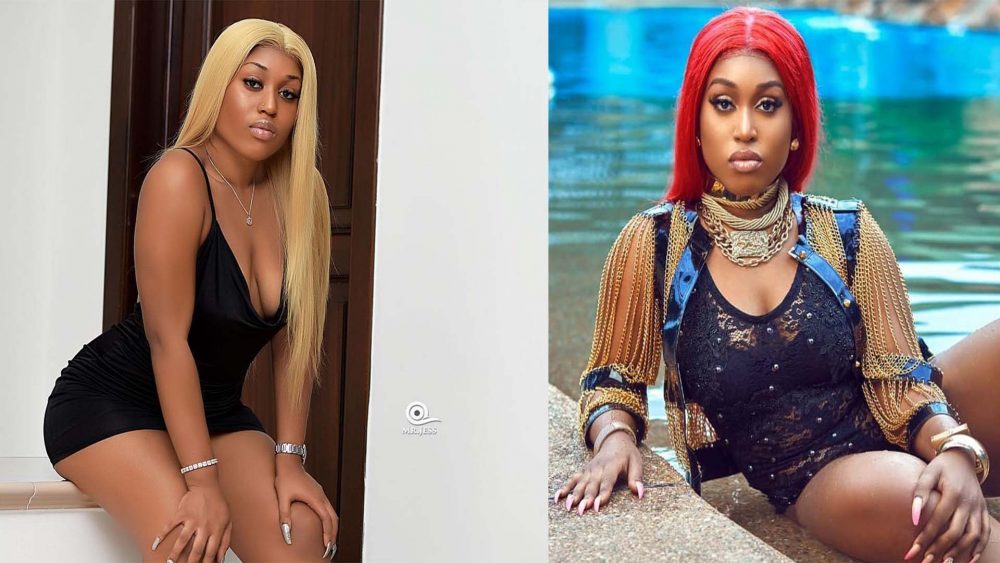 According to screenshots which have gone viral on social media, Fantana, born Francine Nyanko Koffi was arrested for theft.

Per the screenshots sighted by Gossips24.com, the ‘So What’ singer was allegedly involved in a Grand Theft. Searches conducted by Gossips24.com reveals Under Florida law, Grand Theft is any intentional and unlawful taking of property valued at $300.00 or more. Grand theft is a felony offense, with penalties that may include prison, probation, fines, restitution, and a permanent criminal record.

It appears Fantana was arrested and charged $5,000. The whole incident is said to have happened on 14th November, 2017, which means she was arrested almost two(2) years ago in Snowville.

See photos of her arrest details below;

However another source closer to Management of the artist, in an exclusive interview with Gossips24.com revealed she was rather arrested for fighting.

Since no one can tell what is really true, we urge all to treat these as mere rumours.

Gossips24.com promises to follow with keen interest and report on the actual cause of the arrest. Visit us for more gists.