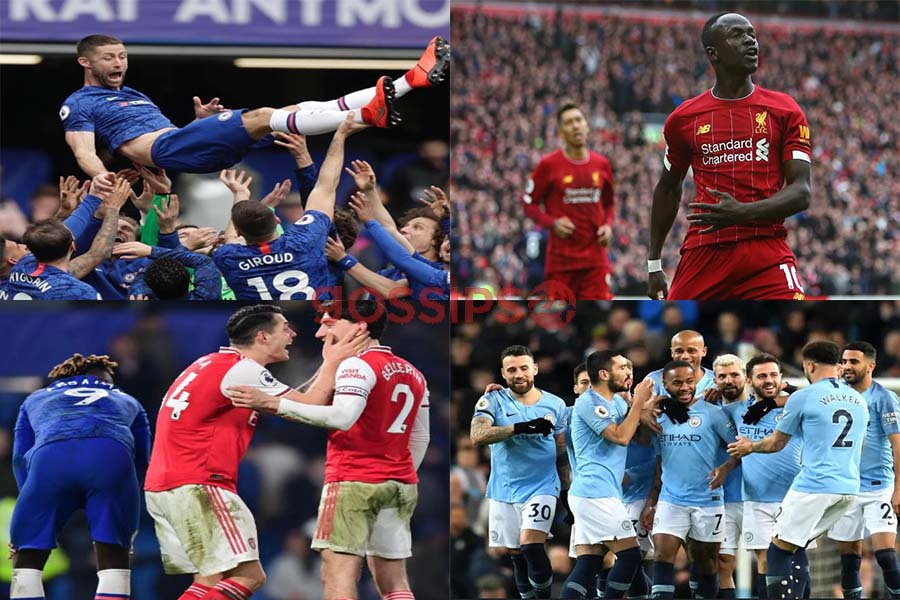 The English Football Association (FA) has confirmed that suspension of professional football in England has been extended until at least April 30 owing to the coronavirus outbreak.

The FA at first suspended footballing activities until the weekend of April 3-5 but there has now been an extension as the United Kingdom now has about 2,500 cases of the virus in the country.

Goal.com cited a release on Thursday on the FA’s decision to extend postponement of all football actions including the Premier League, EFL, FA Cup and women’s professional leagues.

The FA also said it was in support of decision of the European Football Association (UEFA) to postpone Euro 2020.

Barcelona to sell Griezmann for €100m