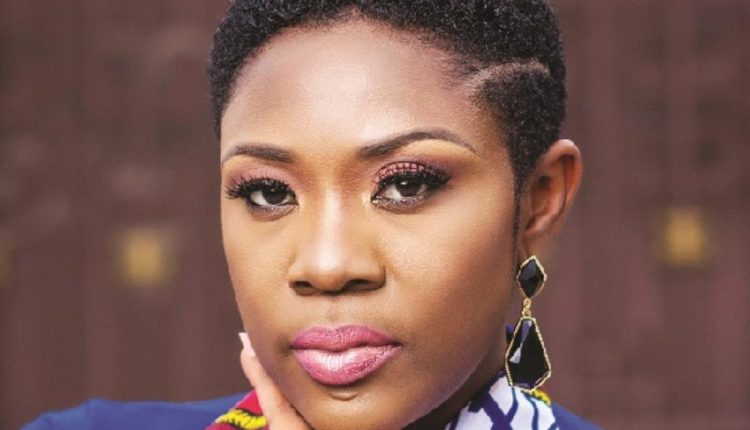 Emelia Brobbey, popular Ghanaian actress and musician, finally speaks out about a scandal that occurred more than 7 years ago where she was allegedly arrested for shoplifting.

Flashback to 7 years ago when news circulated that Emelia Brobbey was accused of shoplifting a bracelet in a shop in London. News reported that she was apprehended for theft by the security guards.

Following the incident, Emelia explained that she was unaware that her toddler son had unknowingly grabbed the bracelet. She faced severe backlash after the incident.

Recently, in the latest interview with Andy Dosty on Hitz FM, Emelia Brobbey disclosed how that Incident caused major setbacks in her career as an actress.

Emelia vehemently declined when she was pushed to explain her side of the story in the interview stating that it was now in her past.

According to Emelia, the incident happened several years ago and she wasn’t ready to open up old wounds especially after she had accomplished and met many milestones as an actress and musician.

Listen to the full interview below;

#ENDSARS: IGP warns parents not to allow their kids to engage in the protest against police brutalities