Renowned man of God, Archbishop Nicholas Duncan-Williams has revealed his father was an occultist before – he, Duncan Williams, gave his life to Christ.

According to the man of God who gave his life to Christ after engaging in numerous theft activities, his father was a member of the dark society, Free Mason.

Speaking to his congregation in a video chanced on by Gossips24.com, Nicholas Duncan-Williams said his father was a high ranking member, a Grand Wizard, who could communicate with a snake he – his father – owned.

The man of God who was then not happy about his father’s dark works added that he joined forces with his spiritual father to fast and pray for three days in order to save his biological father from the dark realms. 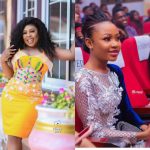 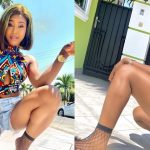