A dramatic incident ensued on Saturday at the Oyo state Infectious Disease Centre as she refused to follow her father home upon being discharged after being treated for COVID-19.

The lady [Name withheld] chose to follow a soldier she met at the isolation center instead of following her father.

About 20 people were discharged from the Infectious Disease Centre in Olodo, Ibadan, Oyo State, after they were treated for COVID-19.

According to reports, relatives of those discharged were outside waiting for them but one particular woman had two people waiting to pick her up. Her father, a pastor, was one of those waiting to take her home.

A soldier she met at the isolation center who got discharged before her was also waiting for her on a motorcycle and she ignored her father and went with the soldier.

the pastor approached the soldier but after about five minutes of discussion, the lady was taken away on the motorcycle while her father left the centre in annoyance.

The disappointed father speaking to the media said;

“She is my second child but after her graduation from the school of statistics, she refused to come home. I only got to know that she had been isolated at the centre through a relative she confided in. I am a man of God and I will continue to pray for her,” he said.

According to a fellow discharged patient, “Before the soldier was discharged, he and the girl were very close. They mingled together.” 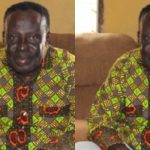 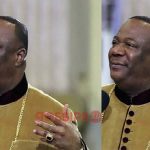 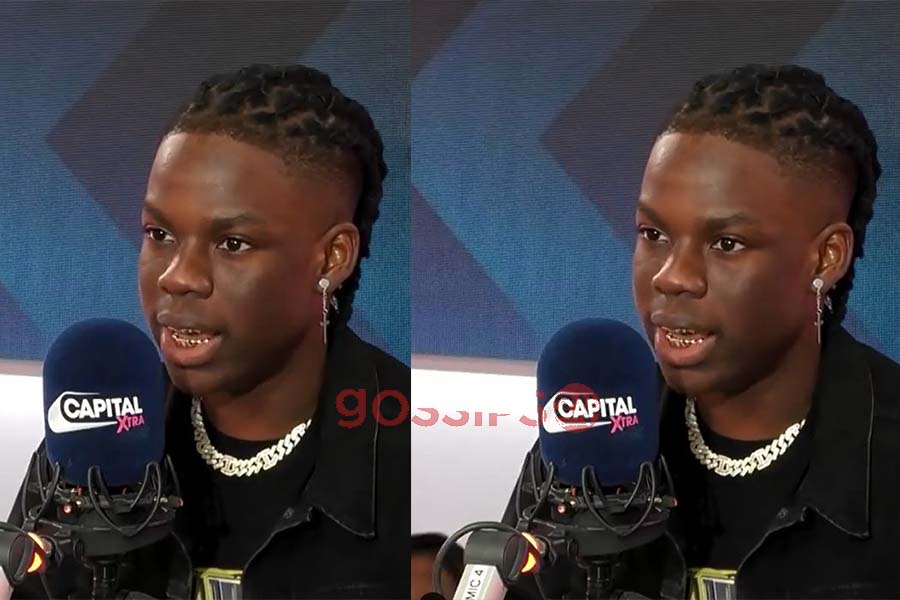 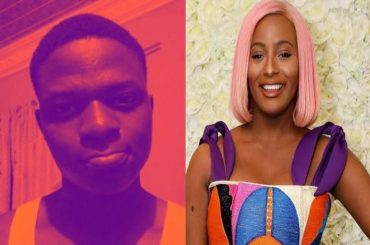 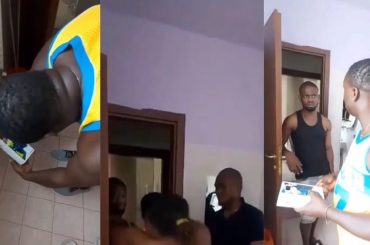