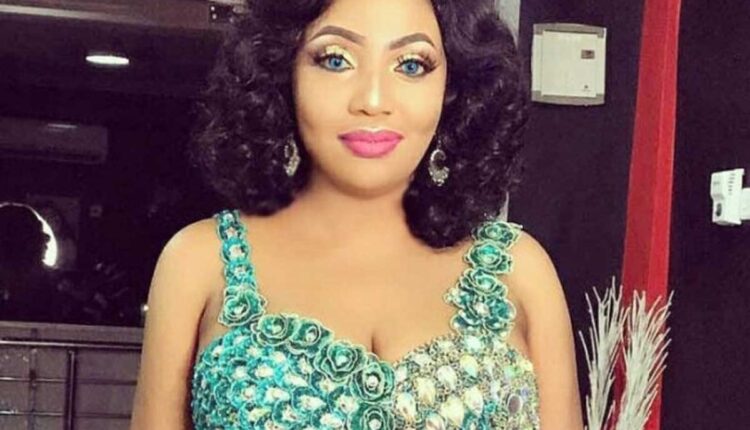 This comes after Mona Gucci, on her show claimed Diamond Appiah was adopted from an orphanage because her father is impotent.

Mona Gucci also stated that Diamond Appiah is not as wealthy as she claims and everything she brags about doesn’t belong to her.

In a lawsuit filed on Thursday, June 17, 2021, the actress sued the host of ‘Biribi Gyegye Wo’ show and Onua TV for defamation.

Clement Asamoah of Gossips24 ranked among the top 50…

Mona Gucci originally known as Abigail Monalisa Semaha and Onua TV were given eight days to respond to the suit. However, Diamond Appiah failed to disclose the reason behind the lawsuit against Media General and Mona Gucci.

See photo of the suit below;