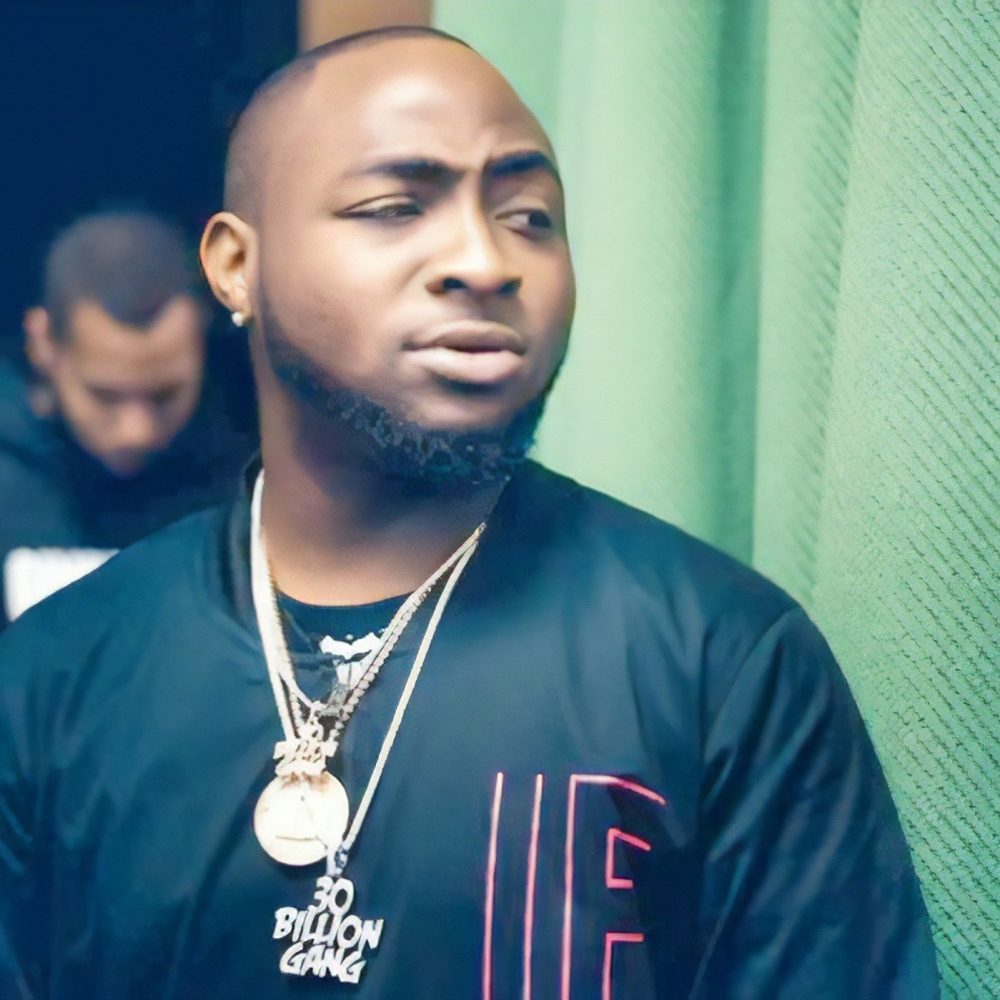 Nigerian Afrobeat superstar David Adeleke popularly known as Davido has descended heavily on some unscrupulous people who he accuses of trying to hack his Twitter account.

You will recall that Naira Marley’s Twitter account was hacked about a week ago and now the hackers have taken their evil schemes to the doors of DMW Records CEO Davido.

Davido who knows what the implications are, should he lose his Twitter account which has about 6.2 million followers will definitely not allow this account to be down the drain.

The singer who uses the medium for promoting his songs and brands was furious after detecting the intrusive attempts and he quickly raised alarm about the unauthorized attempts to take over his account via a tweet in the early hours of Sunday, 22nd of February.

The unknown hackers incurred his wrath as he rained curses on them.

We have to raise boys properly – Adekunle Gold to Parents