Controversial and popular Counsellor, Lutterodt is in the news again and this time it’s about his plans of marrying a second wife anytime soon.

This revelaion comes at the back of reports that suggested the Counsellor’s wife was leaving him and had even asked for a divorce because of Lutterodt’s ‘childish’ behavior.

“It’s Not Force To Take Care Of Your Old Parents” –…

Video Of Counselor Lutterodt And Berla Mundi In A Heated…

Psalm Adjeteyfio’s Act Of Begging Is Becoming A Nuisance… 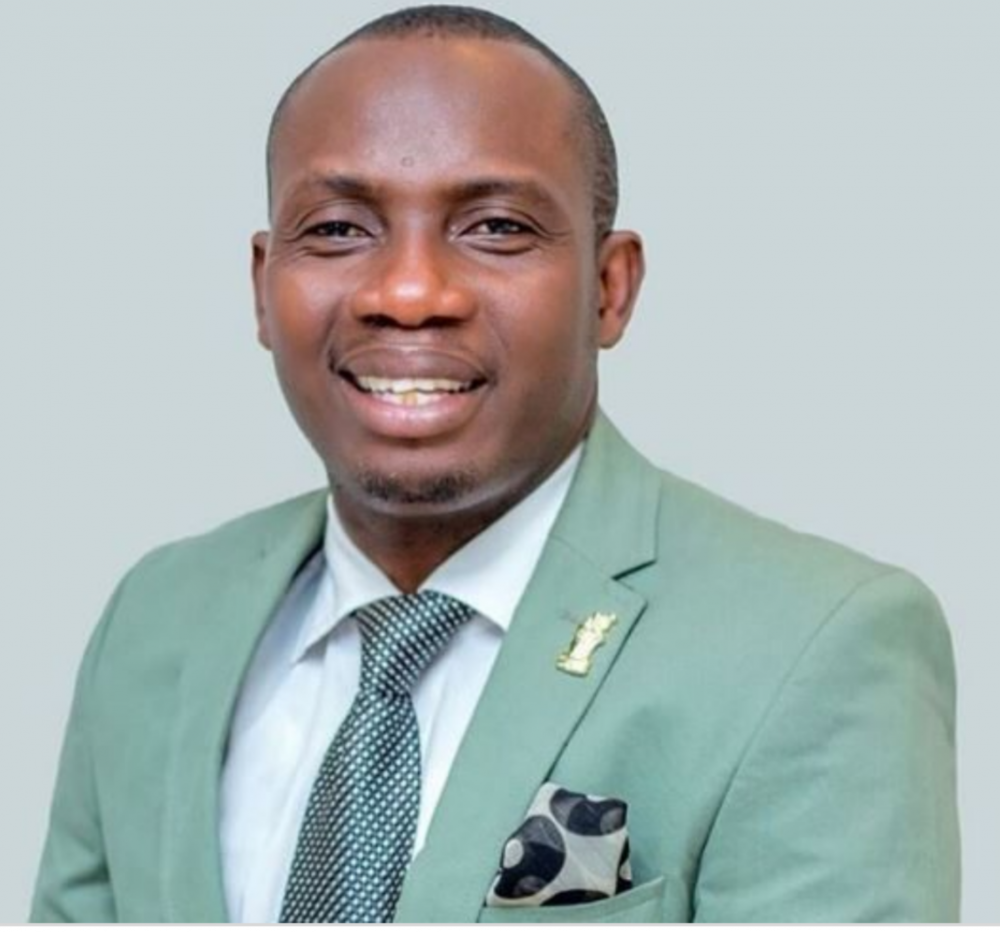 The Counsellor in an interview on Asempa Fm refuted those claims and assured Ghanaians his wife is happily married to him and would never even think of leaving him.

He also hinted that if he ever gets unhappy or tired in his marriage, he would leave his wife.

“We are very important in society and people would want to use you to make their news.

My wife hasn’t made up her mind to leave and in fact, I will marry a second wife soon”, he said.

“I am happily married and if I am not I could have left a long time. I will not waste one minute in a bad marriage. A man who cannot take care of his house is worse than an unbeliever.”