Check out some of the most hilarious pre-wedding photos

Pre-wedding photo shoots have escalated into the Ghanaian society and has now become the norm every couple is following.

Now in Ghana here,  Pre-wedding shoots are in vogue and has taken over the wedding scenes, there’s virtually no wedding without a pre-wedding shoot these days.

So far so good, pre-wedding shoots are the newest thing to marriages and people have come to accept it wholeheartedly.

Pre-wedding shoot has in a way created employment for photographers and it’s  not uncommon to see every young guy parading himself as a photographer.

One may say social media has contributed largely to this development as many get lured by the pictures they see on social media.

Also the desire by the young slay queens and f*ck boys to keep a perfect profile out there has contributed to the large number and increase in Photo Shoots.

Although pre-wedding photo shoots are cute and all that some of them are annoyingly hilarious!

Words may not be enough to describe how hilarious some of these photos are,   so just take a look at some of the funniest pre-wedding shoots we’ve gathered.

As they say, a perfect picture communicates more accurately than 1000 words may ever. 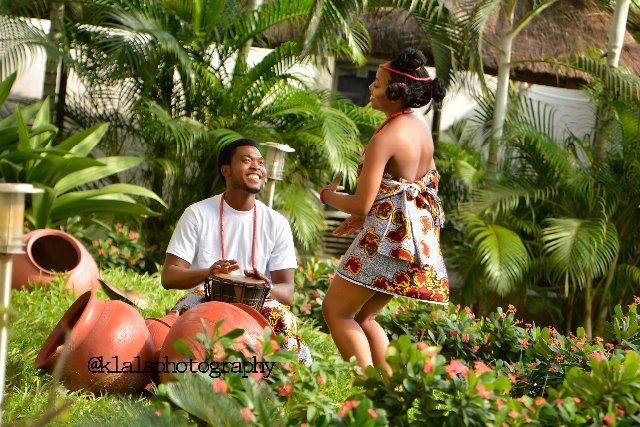 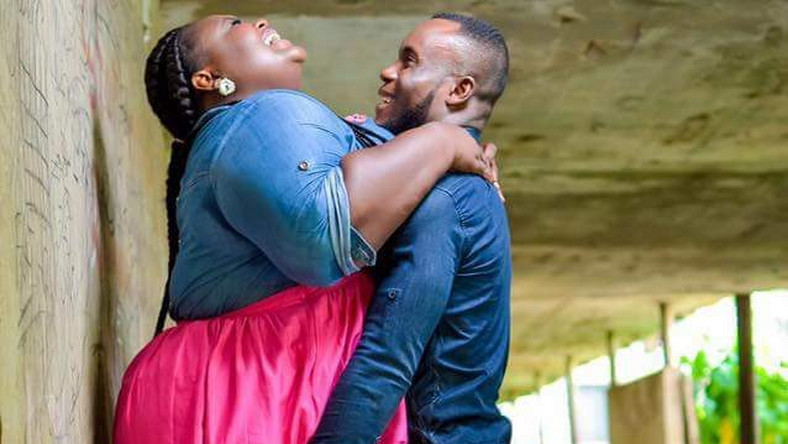 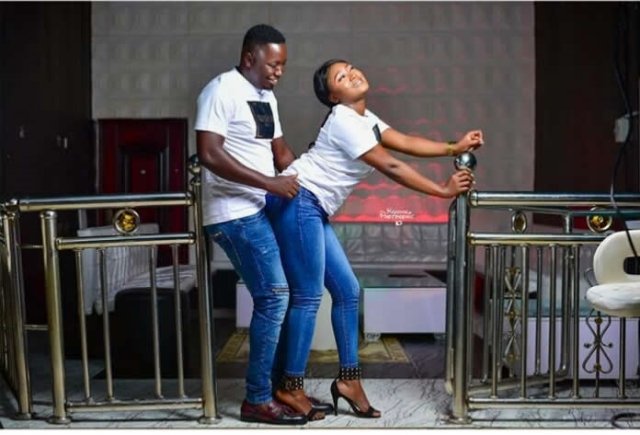 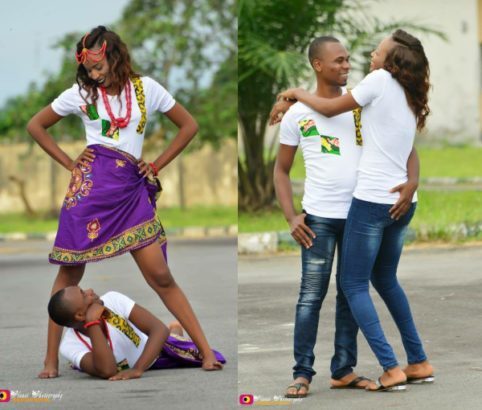 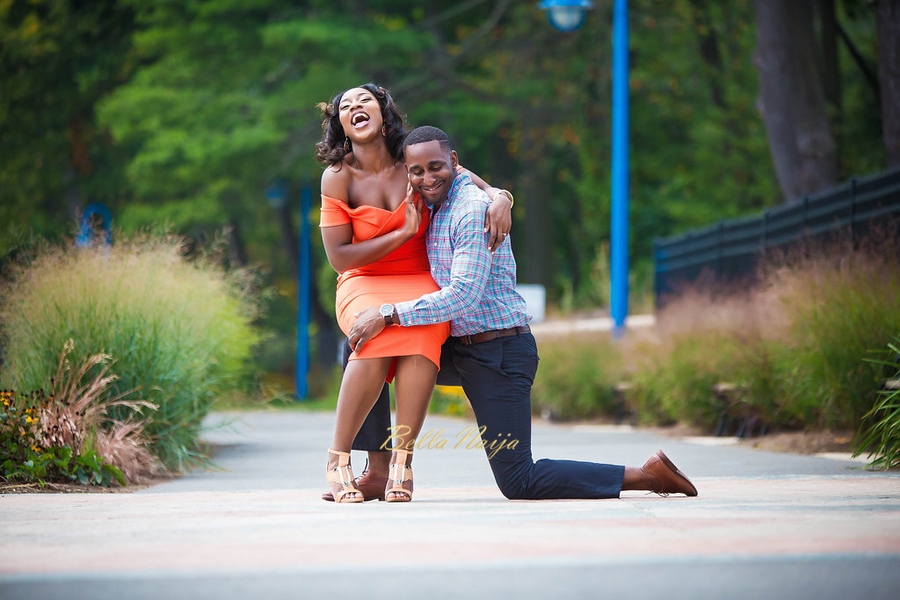 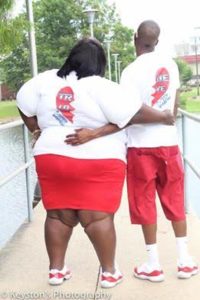 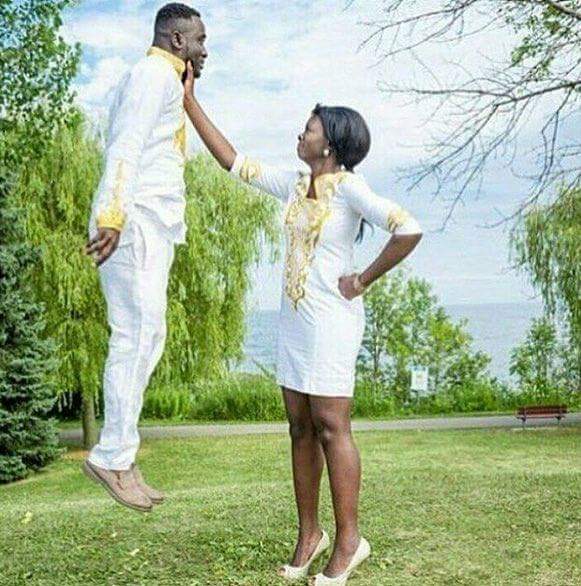 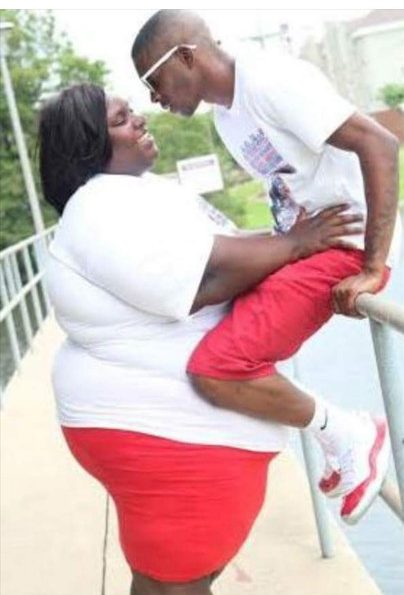 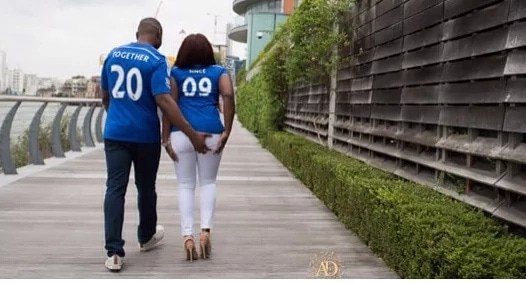 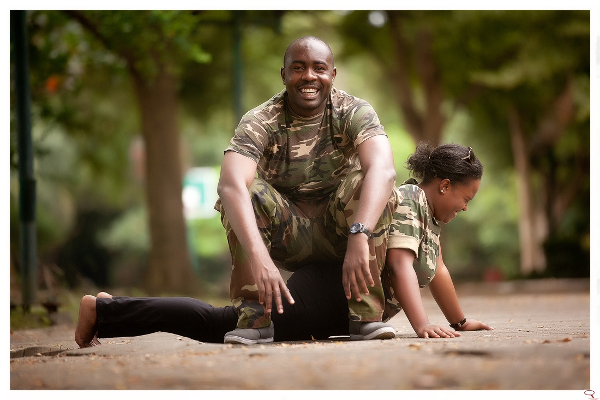 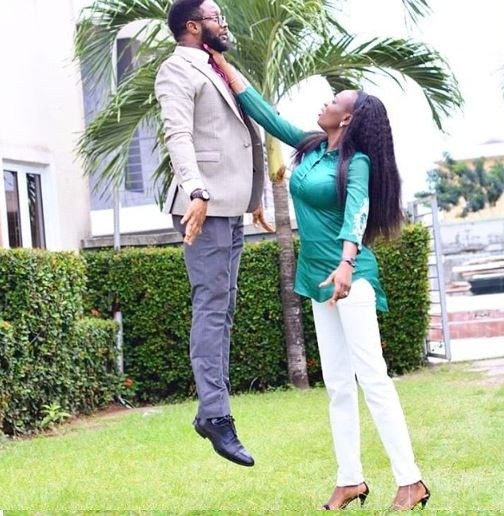 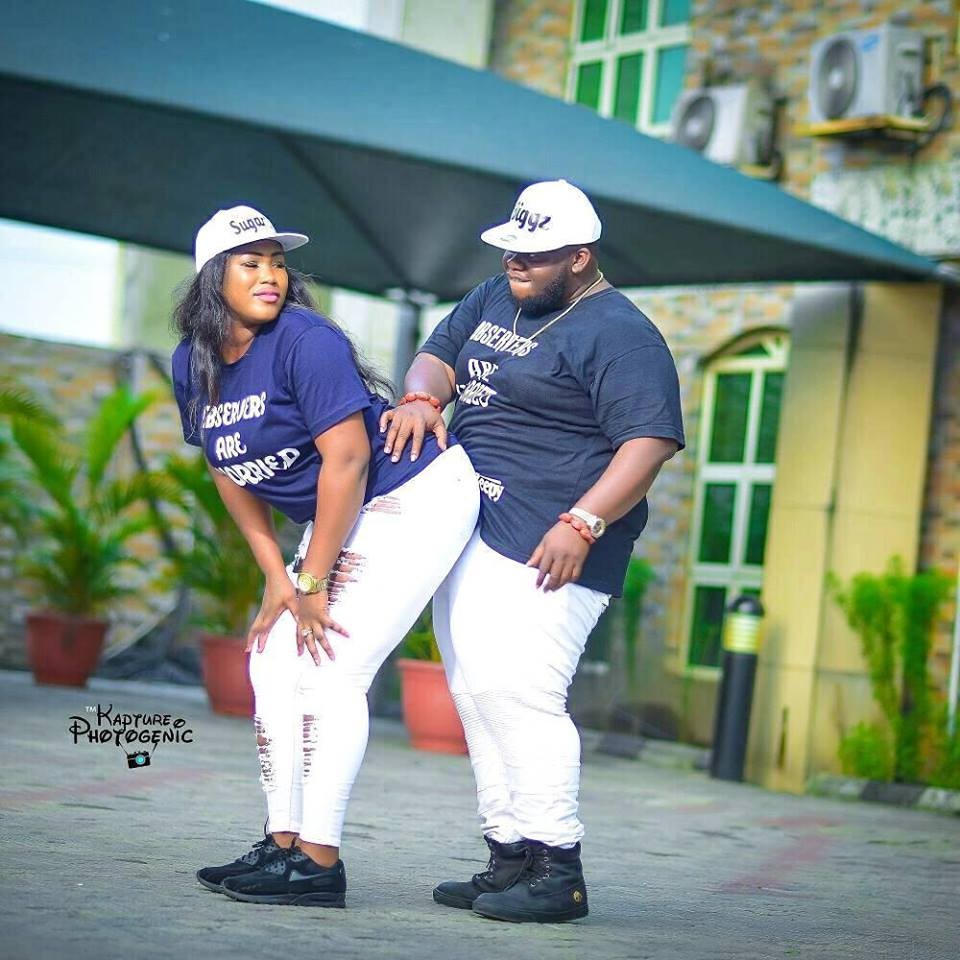 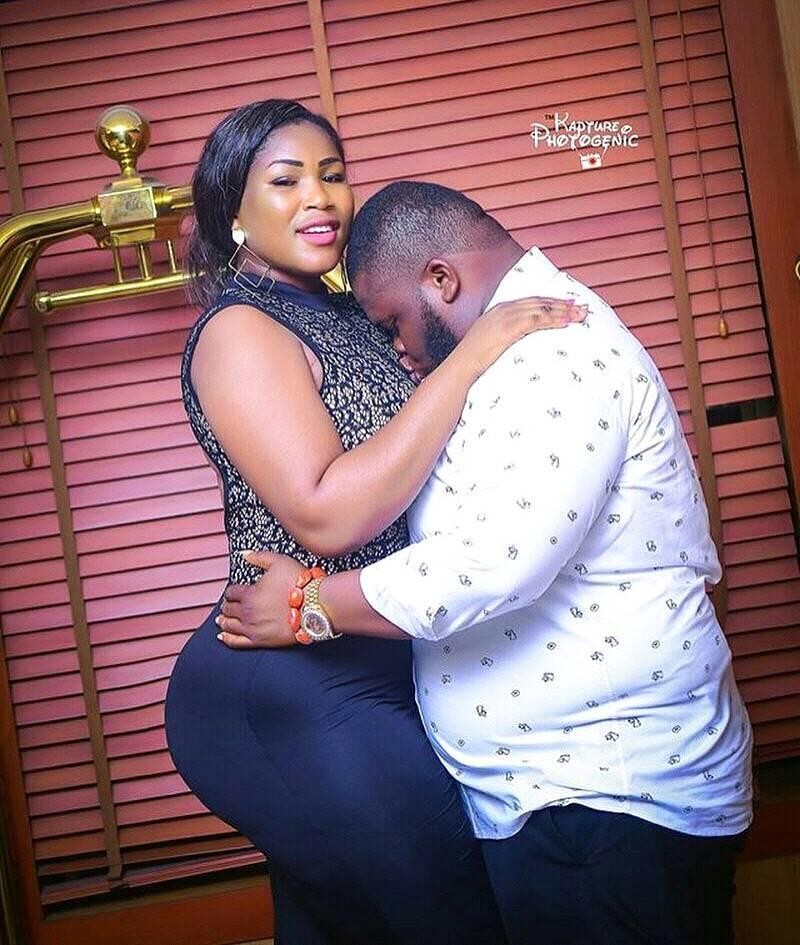 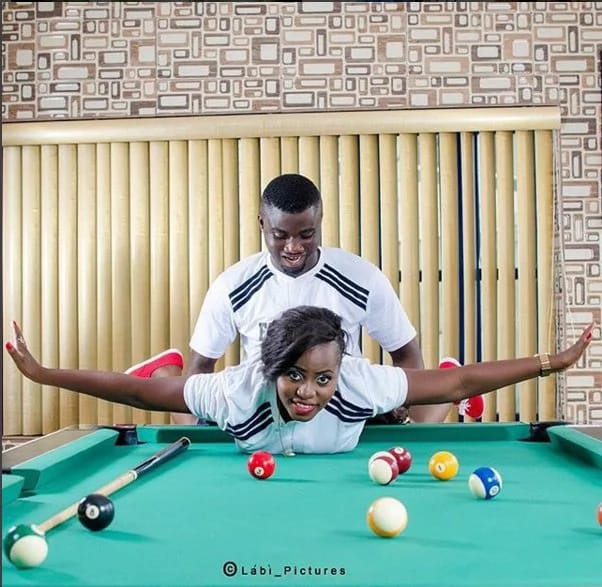 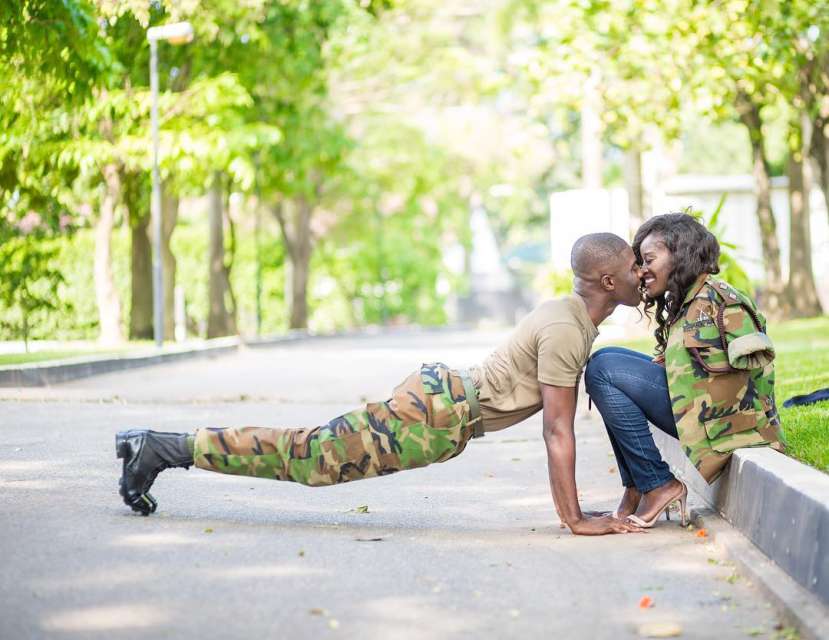 My Mom Scold Me For My Late Marriage -Mzvee Opens up