Cardi B crowned as 2020 woman of the year by Billboard 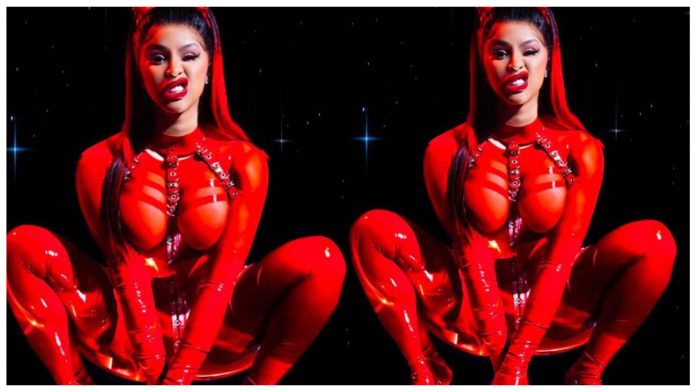 Billboard has announced American female rapper, Cardi B, as the woman of the year for 2020’s edition of the awards scheme.

The awards night is scheduled to take place on 10th December 2020.

Cardi B will be honoured with a citation an award for attaining such an enviable feat.

I’m Single and rich – Cardi B declares after divorce

Cardi B rubbishes Illuminati reports; Reveals she will…

The 28-year-old rapper took to her IG page to thank her fans after the announcement who are known as the Bardigang – for having her back as it was announced on Wednesday (18.11.20) that the ‘Bodak Yellow’ hitmaker will take home the top prize at the virtual Billboard Women in Music event on December 10.

“Now I can bring up the stats but that will take me all day b**** broke records!

Martin Amidu is a mad man; Kennedy Agyapong fires as he dares the former SP to present his medical reports

Michael Blackson’s girlfriend breaks up with him – Full details