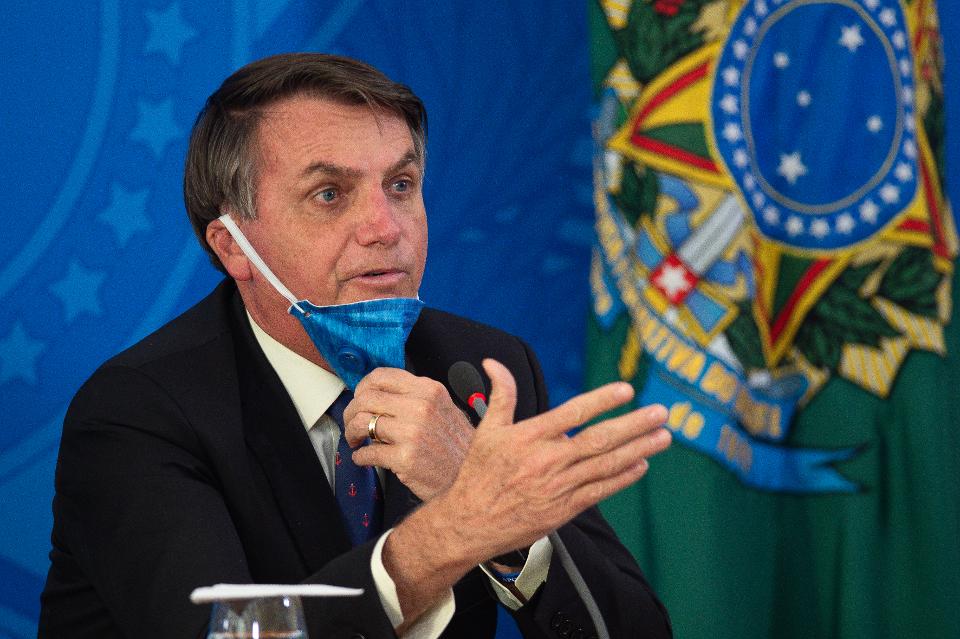 The Brazilian government has approved the use of chloroquine to also treat mild cases of coronavirus, after the country recorded 19,951 new cases in the previous 24 hours, bringing the total to 291,579 confirmed cases.

This is coming shortly after South America’s biggest country became the third-highest number of confirmed cases in the world.

Following the orders of President Jair Bolsonaro, the Health Ministry on Wednesday approved the use of chloroquine for mild cases of the virus despite dangerous side effects and unproven treatment for Covid-19.

The President also ordered the military to speed up the production of the drug as he makes it a key element in the anti-virus fight.

Bolsonaro confirmed on his Twitter page on Wednesday that new guidelines have been pushed out to expand the use of chloroquine.

His tweet translated to English read: “Ministry of health discloses guidelines for treatment of Covid-19, where chloroquine can be administered in mild cases, with medical recommendation and authorization from the patient / family.

“There is still no scientific evidence, but it is being monitored and used in Brazil and worldwide. However, we are at war: “Worse than being defeated is the shame of not having fought.”

Bolsonaro had clashed over the month with his health ministers over the use of chloroquine to treat the virus and reopening of the economy despite a surge in coronavirus cases.

This caused political tensions in the country and resignation of two health ministers in a month.

In the past few days, Brazil became the third highest country globally with Coronavirus cases, overtaking Spain, Italy, and the U.K.