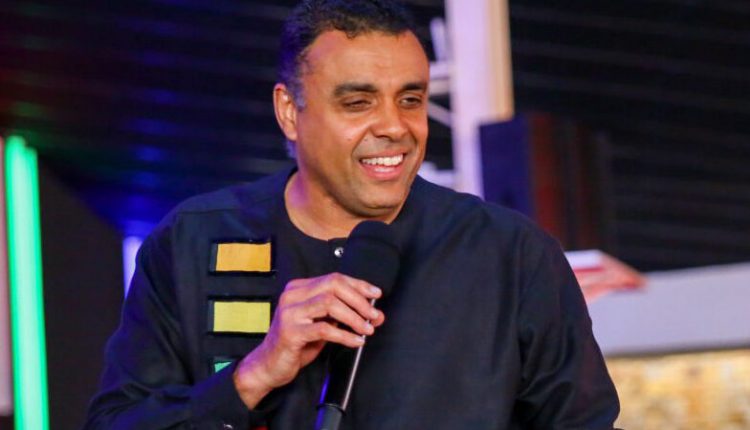 The Founder and leader of the Lighthouse Chapel International, Bishop Dag Heward-Mills, has apologised to the Asantehene, Otumfuo Osei Tutu II, after a sermon he preached in which he criticised the Asantehene went viral and offended his subjects.

In the viral audio, the man of God preached a sermon about kingship, during which he used the Asantehene as an example, and questioned his impact and legacy beyond the yearly celebrations of his reign.

The audio has offended the King’s subjects with many pouring out their anger via social media, with some threatening to attack Lighthouse Chapel branches in Kumasi, the seat of the Asantehene.

However, in a statement sighted by Gossips24.com, the renowned preacher to the Asantehene, explaining that the message was preached nearly 20 years ago but had been taken out of context maliciously circulated.

See the statement below;