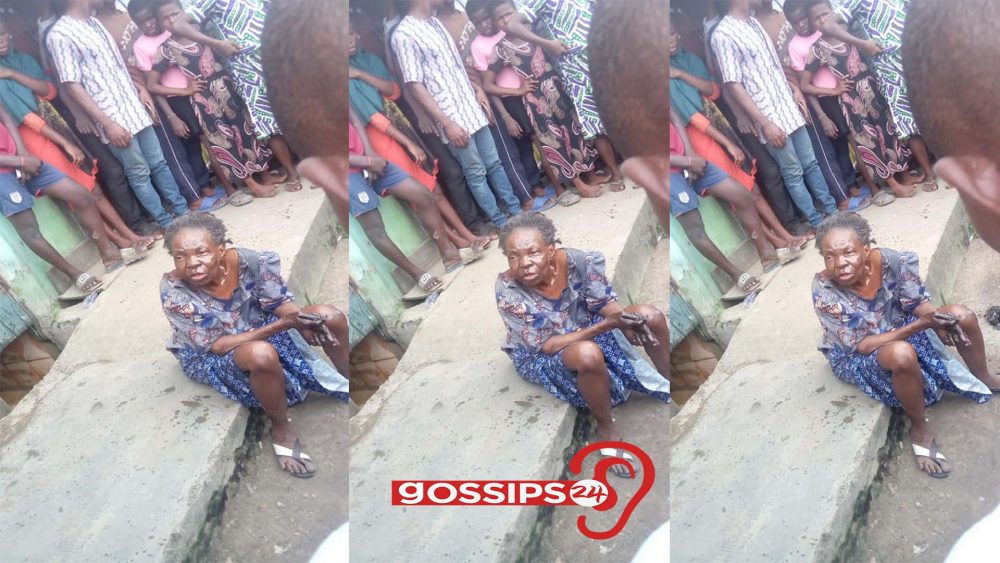 A Glorious Sunday, all Christians head for the synagogue, but the evil ones already flew at night, planned and excuted what should happen in the day.

Well, unfortunately, what happened in Benin, has happened again, this time in Nigeria where a flying bird transmogrified into a human, an old lady for that matter.

According to eye-witness, Abigail Chinermeren Ken, the bird flew like a normal one, until it fell along the street and turned into a human being.


She shared photos to back claims of the incident which reportedly occurred at No. 39 Miyaki Street in Oworonshoki, she stated that the old woman confessed to coming to the Lagos community to attack a pregnant woman.