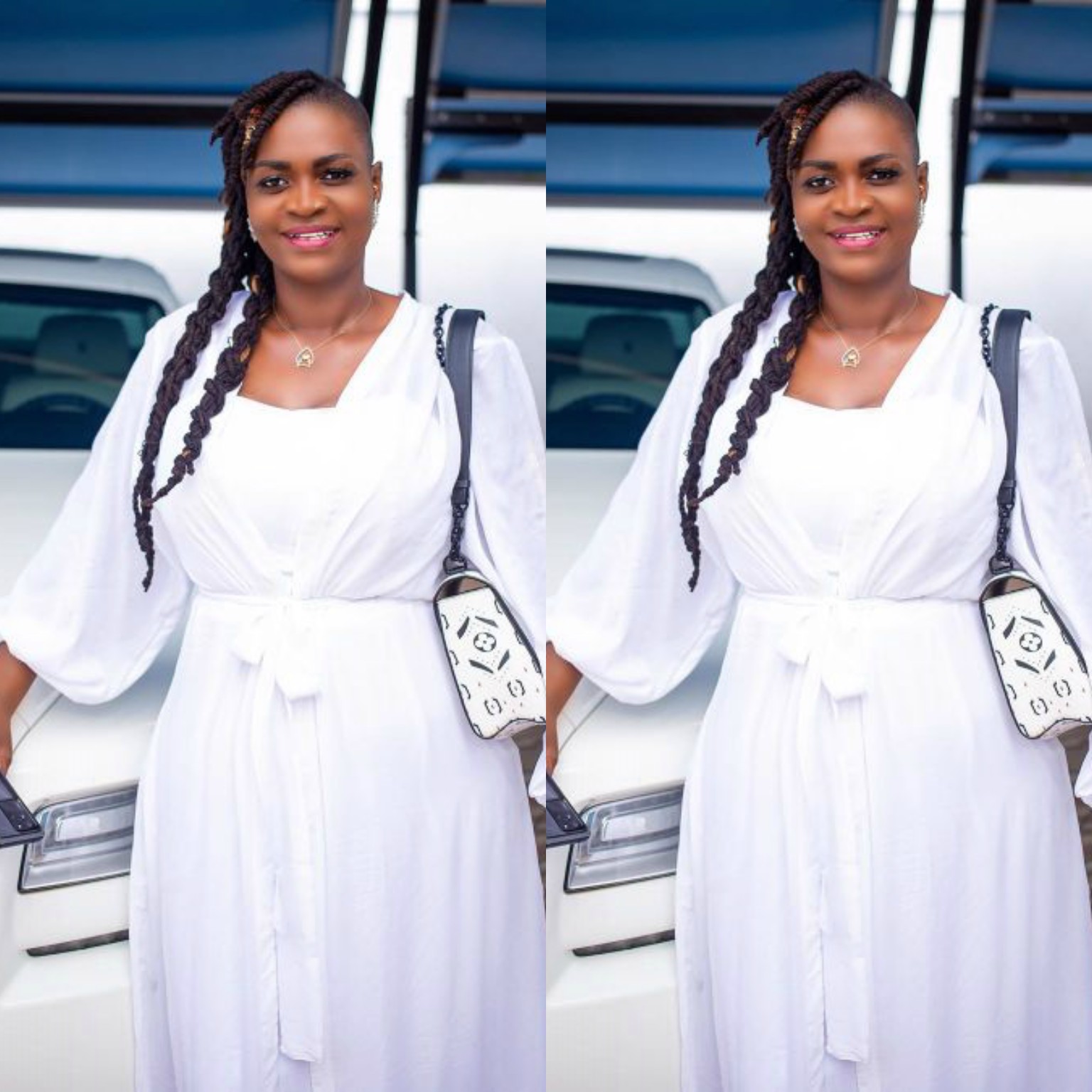 Stonebwoy’s unofficial PRO and hypewoman extraordinaire, Ayisha Modi has named all her expensive properties which proves that she’s filthy rich and amongst the few female celebs whose lifestyle on social media reflects their real life.

According to Ayisha, she owns four plots at East Legon, has a Range Rover, a C300 Mercedes Benz and a Nissan Rogue all to her name.

Going forward, she also disclosed that Rev Obofour and his wife Obofourwaa gifted her a 4 bedroom state of the art mansion also at East Legon year.

The professional nurse who has abandoned the health sector to fully focus on entertainment also made some shocking revelations during her interview with Delay.

Ayisha Modi also added that she supported Samini’s craft during his upcoming years by stealing her mother’s money to finance his music projects.

In other news, the BHIM NATION godmother has also confessed that veteran highlife musician Ofori Amponsah, the Emmanuella hitmaker was the first man she slept with.

Check out the video below to know more..