Archipalago Advises Efia Odo But She Returns It With Insults 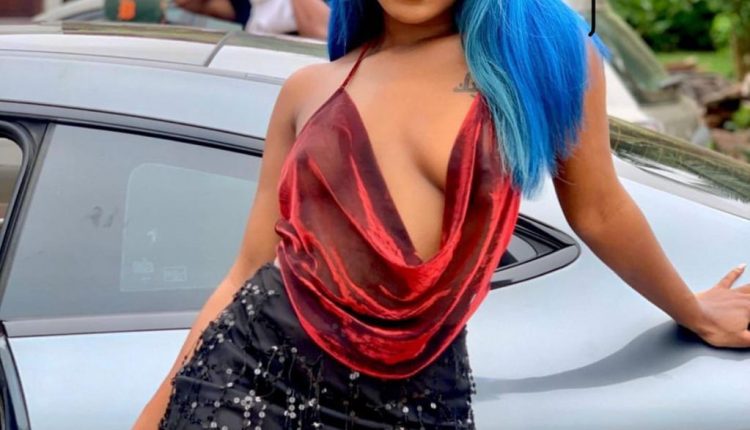 Efia Odo  who is always showing her body and comes at anyone who talks about it has made socialite Archipalago  very angry and this has caused a fight between them on social media.

Efia Odo posted an x-rated picture exposing her left nipple and some demoralized people praised her, but Archipalago didn’t find it interesting at all and called her out on social media.

Condemning her for posting such a picture Achipalago called her a total disgrace to women.

The unapologetic TV personality decided to respond to what  Archipalago wrote by saying he is only important because he insults people on social media.

“You trend when you diss but when you release music it make beans, smh . Get your priorities together.”

They are currently still fighting on social media and it seems its not ending soon. You can follow their insults Right Here.

We stopped insulting you because we only insult humans- trolls tells Wendy shay.