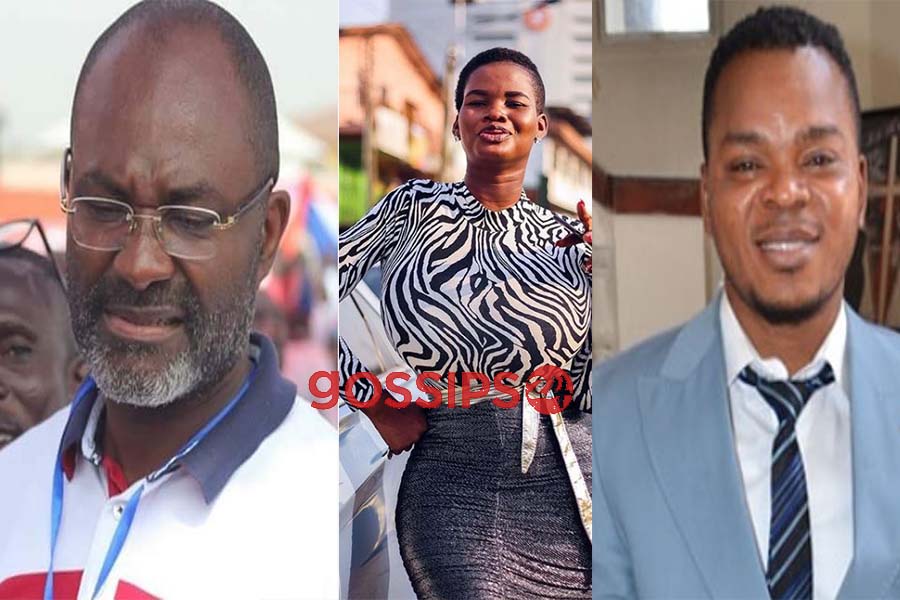 We can boldly say Kennedy Agyapong will defeat Obinim in their hot beef of powers and evidence looking at how serious matters are becoming.

Kennedy Agyapong earlier revealed Obinim has been involved in money laundering activities. It didn’t end there, the legislator also revealed on Monday that the man of God had scammed a lady – Adwoa – of her gold bar which is reported to be worth millions of cedis.

Well, we thought matters were going to get better, but Obinim’s reply seems to have worsened matters on the side of Kennedy who has dropped another filla.

In a new audio published on GH Page TV on Youtube, the law maker alleged that Obinim has bought a house secretly for actress and video vixen, Pamela Odame Watara.

It is not known if Pamela and Obinim are having any affair since Kennedy didn’t give any details about his allegations.

We have to stand together and fight coronavirus – Diana Hamilton