Speaking in an interview with Mona Gucci on Katanka TV and monitored by Gossips24.com, Susan said she suspects Akuapem Poloo rather leaked her own video just to be in social media trends.

She narrated how some months, Akuapem Poloo told her she got a million views on Instagram and she wants ride on that to do something more controversial to gain such views most of the time.

According to her, Poloo asked her to accompany her to Dubai so she can record her in bed n@ket with an Arab man which unfortunately she didn’t go with her.

Watch how Susan narrated the story from below… 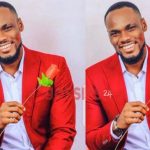 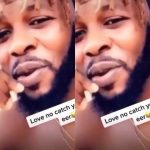