Teen actress Clara Benson, popular known as Maame Serwaa in the movie industry is one of the finest young actresses Ghana can boast of.

The 19-year-old actress who has acquired considerable wealth from her career is also growing into a beautiful young woman and there’s no doubt about that.

The Silvanus Records signed actress’s recent photos proves that she’s an epitome of beauty and grace.

Serwaa who has been causing confusing and traffic on social media with her beautiful looks has gained a lot of admiration from the general public and her fans for living a decent life, unlike her contemporary colleague actress Yaa Jackson.

She has also stared in a lot of Kumawood movies including Maame Serwaa Asuoden, Bayie Economy, My mother My jewel, Maame Serwaa Trotro Mate, among others.

Maame Serwaa Goes Hard On Critics Of Her Bridesmaid Photo,…

‘I May Not Be Your Taste But Someone Is Ch0pping…

Video Of Maame Serwaa With Her ‘Mystery’ Man Causes Stir On… 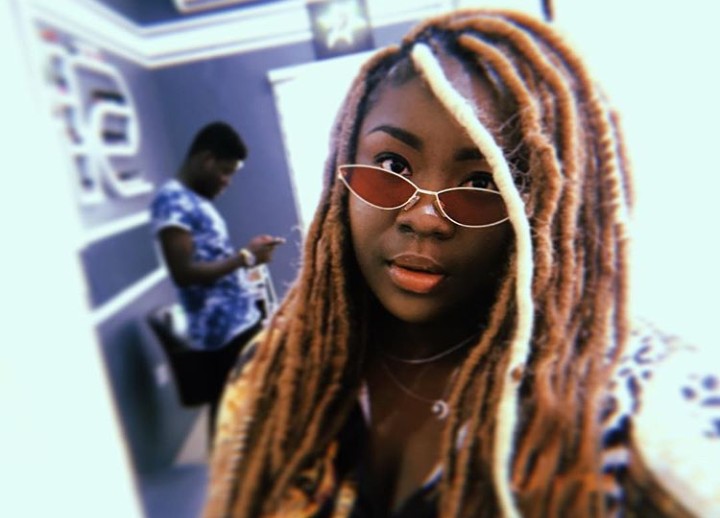 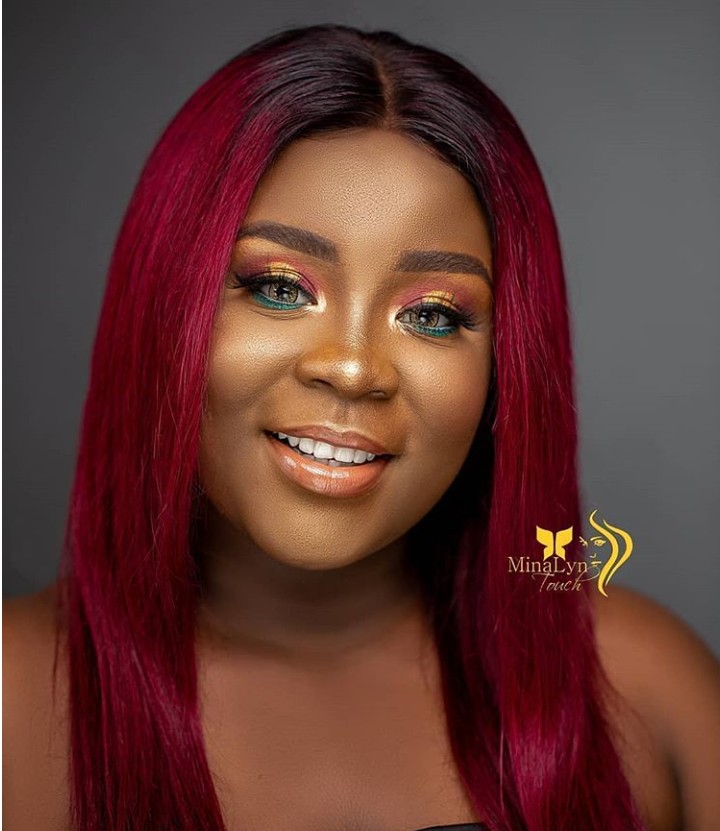 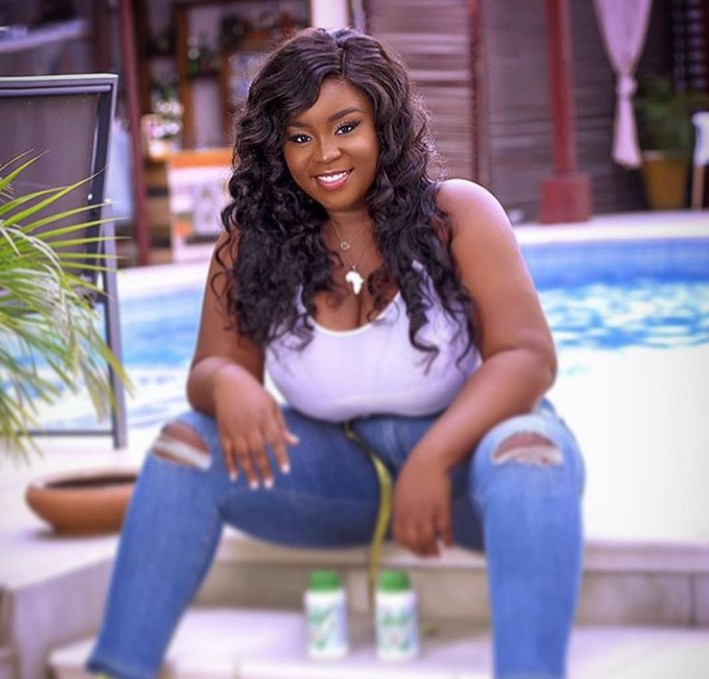 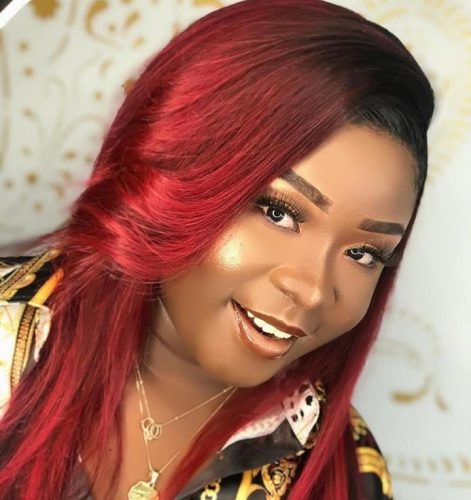 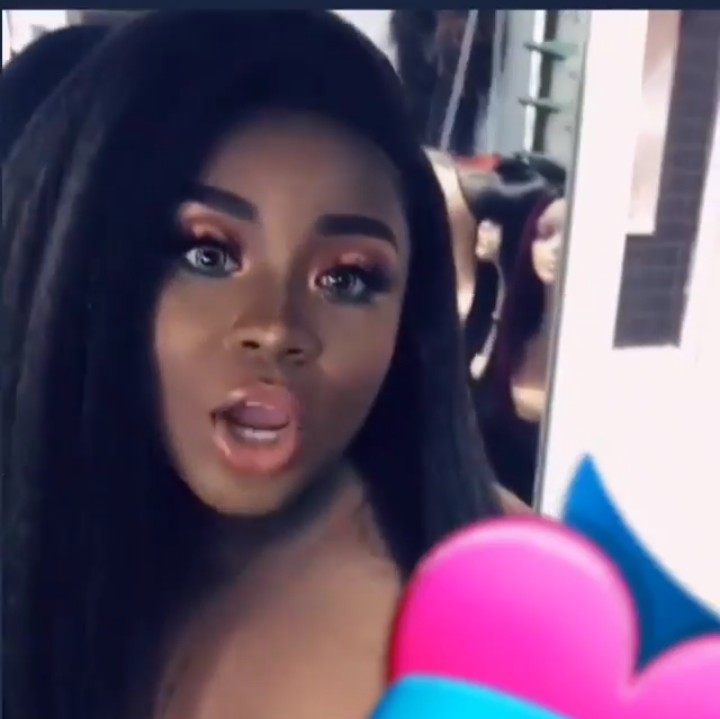 Ayawaso West By-Election, This was how MP for Ningo Prampram, Sam Dzata George was slapped